Home
Stocks
Election: Many Democratic delegates don’t want to go to convention: report
Prev Article Next Article
This post was originally published on this site 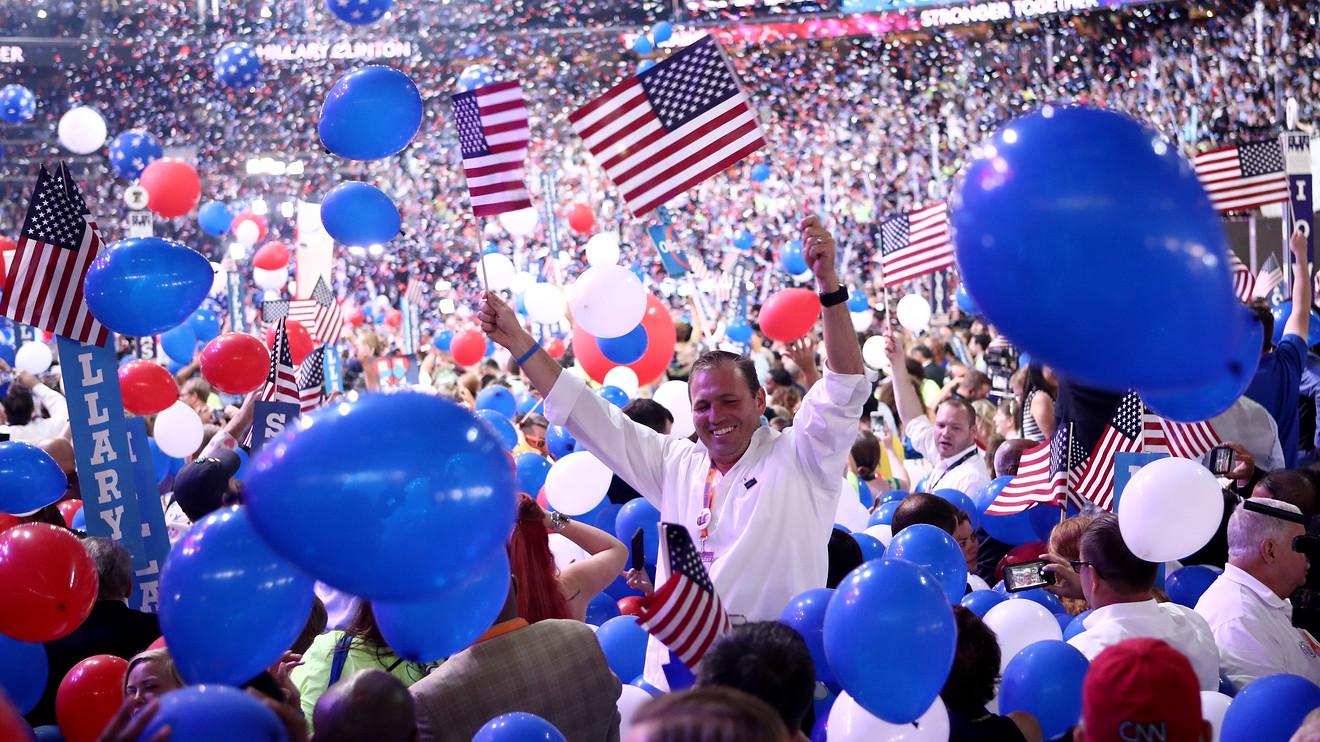 With planning under way for the Democrats’ national convention this summer, the party is facing a problem: Many delegates don’t want to go, the New York Times reports.

The Times interviewed 59 members of the Democratic National Committee and superdelegates who will nominate former Vice President Joe Biden in August. The vast majority of them don’t want to risk their own health or the health of others by traveling to Milwaukee and gathering inside the convention facilities, the Times reported.

The report said Democratic Party officials are planning for three scenarios depending on the severity of the coronavirus pandemic. Those are a full convention, if health conditions permit; a mostly virtual convention that features a limited in-person presence in Milwaukee, or an entirely remote convention, the Times wrote.

Also see:Biden says Americans ‘shouldn’t vote for me’ if they believe sexual-assault allegation.

Sierra Yamanaka, a DNC member from Arizona, told the newspaper: “As sad as I am to be missing out on my first convention, I know that the safer and more responsible thing is to not gather in large numbers.”

The Times said the Biden campaign is delaying decisions about how large a footprint it will have in Milwaukee until more is known about the pandemic.

Republicans, meanwhile, are moving ahead in planning their convention, which is scheduled a week after the Democrats’.