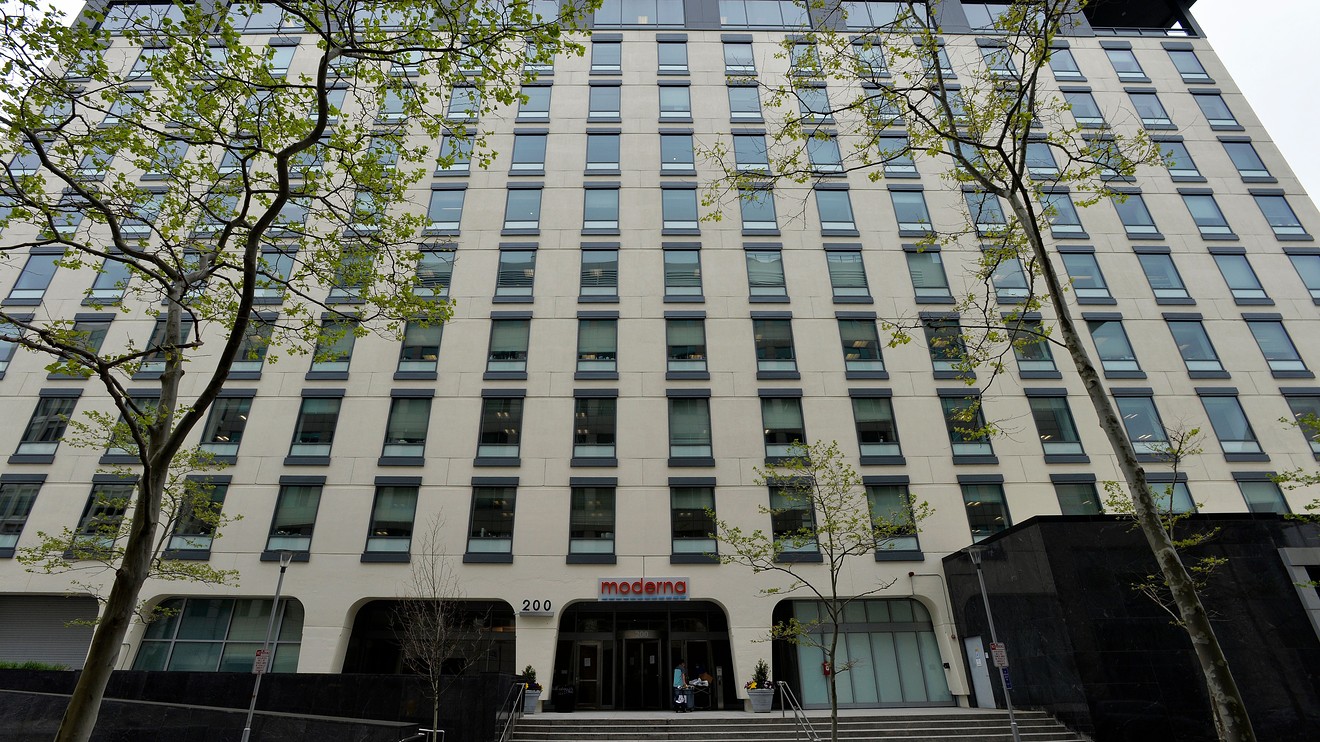 The people who were given Moderna Inc.’s MRNA, +19.95% coronavirus vaccine candidate in a Phase 1 clinical trial developed neutralizing antibodies, a promising finding that has propelled the vaccine into the next phase of clinical testing.

Shares of Moderna soared 25% in trading on Monday afternoon. The preclinical company’s stock has gained 241% since the start of the year; it was one of the first companies to announce plans to develop a vaccine, doing so on Jan. 23, and its mRNA candidate is widely viewed as a front-runner in the effort to develop the first vaccine for the virus. It is now the first company to announce clinical findings of a vaccine that has been tested in humans.

Read: These 23 companies are working on coronavirus treatments or vaccines — here’s where things stand

At the same time, the tweaks that Moderna is making to the trial design for the Phase 2 study and some of the discussion points raised during an investor call on Monday about study locations for the final clinical trial underscore the unique challenges facing all manufacturers developing coronavirus vaccines during the pandemic.

In the topline interim trial results released Monday, Moderna said that eight participants taking two of the three lower dosing levels reported the same or higher level of neutralizing antibodies as in blood samples gathered by patients who have recovered from COVID-19. There were four adverse events during the trial, including one participant who reported a severe skin reaction where the investigational vaccine was administered. Three of the adverse events took place in people receiving the highest dose of the vaccine.

“While samples are not yet available for remaining participants, and we lack specifics on the exact levels of binding antibodies, we view this data as demonstrative of early signs of efficacy,” Goldman Sachs analysts wrote in a note to investors. Maxim Group’s Jason McCarthy described the data as “compelling.”

The trial is being conducted with the National Institute of Allergy and Infectious Diseases, and the company has received at least $483 million in federal funding for its vaccine candidate this year.

Going forward, the Phase 2 trial, which Moderna said has been approved by the Food and Drug Administration to begin “shortly,” will have two dosing levels (50 microgram and 100 microgram), bypassing a third dosing level (250 microgram) that was included in the first phase of testing. It plans to enroll 600 participants and is expected to begin this quarter. Moderna executives told analysts that they believe the dosing level that will make into the Phase 3 trial will be between 25 micrograms and 100 micrograms.

In the Goldman note, analysts noted that “the lower doses bode well for manufacturing capacity,” a reason that many manufacturers are relying on adjuvant technology platforms marketed by GlaxoSmithKline GSK, +0.90% that helps limit the amount of vaccine needed per dose.

Moderna also said Monday that it expects a Phase 3 trial to begin in July, if the vaccine is successful in the mid-stage trial. However, one concern raised by analysts during a call on Monday focuses on whether there will be enough people with the disease in the regions where Moderna plans to conduct the late-stage trial.

“The trial needs to be run in areas where there is still sufficient virus circulating in the general population,” McCarthy wrote. This is because there needs to be observed development of neutralizing antibodies. The safety is already there so far but if there is not enough virus out there to run the right trial, it could be problematic (for all the vaccine developers).”