Home
Market
S&P recovery will be far faster than 2008: Citigroup
Prev Article Next Article
This post was originally published on this sitehttps://i-invdn-com.akamaized.net/trkd-images/LYNXMPEG4I0O0_L.jpg 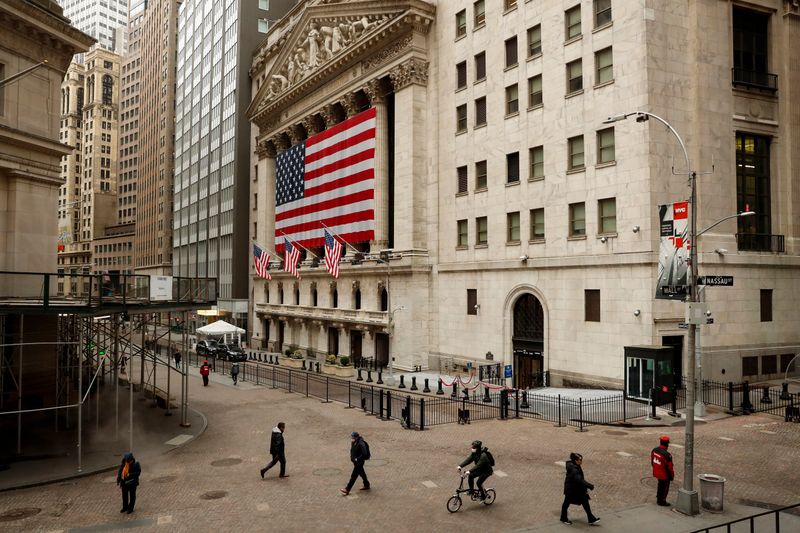 The forecast is among the most bullish among U.S. market forecasters, many of whom are forecasting next to no gains for the next 12 months.

The optimistic targets reflect expectations for improved economic performance next year and in 2022, analyst Tobias Levkovich said in the note.

“Embedded in the forecast is an expectation for COVID-19 vaccines and treatments that lift many of the hindrances to ‘back to normal’ practices that still are in place currently,” he said. “While some industries could face permanent long-term damage, the Great Pause will reverse itself as time progresses.”

After the 1987 stock market crash the indexes also took more than 18 months to make such recoveries, though both then and in 2008, the losses also took longer than this time around.

Citi does include a note of caution, calling out unemployment, the U.S. presidential election and possibly tighter lending standards as risks, and expects a pullback before year’s end.

However, the forecasts are no comparison to the market performance after the Great Depression, when it took the Dow Jones 22 years to recover 90% of its pre-crash level.