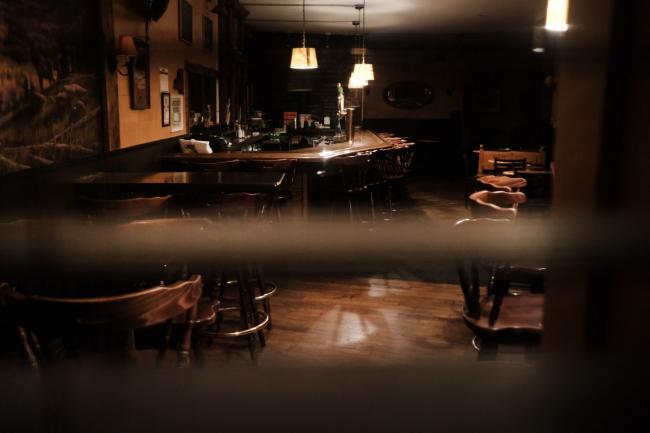 A Massachusetts official said in an email that the state had 115,952 initial claims last week under the federal Pandemic Unemployment Assistance program, not the 1,184,792 shown in the U.S. Labor Department’s report earlier Thursday. That means the 2.23 million reported figure for nationwide PUA claims was likely about half that number in reality.

Those figures are separate from the principal number tallying initial claims under regular state programs, which was reported as a seasonally adjusted 2.44 million last week.