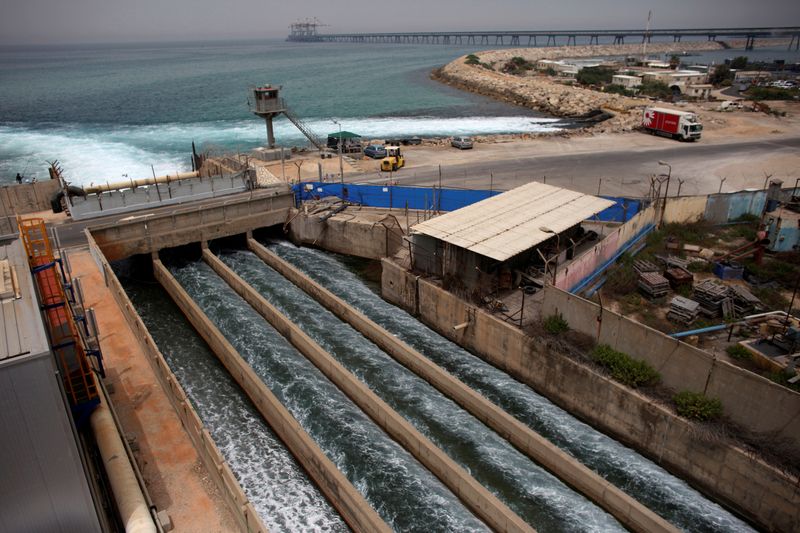 Israel’s chief ally, the United States, which is uneasy about Chinese involvement in Israeli critical infrastructure, had expressed misgivings about Hutchison’s bid.

The project, to be financed by a consortium of banks including Bank Leumi (TA:LUMI), Germany’s KfW [KFW.UL] and the European Investment Bank, will increase Israel’s desalination capacity by 35% and lower water costs, the government said in a statement.

U.S. Secretary of State Mike Pompeo, during a visit to Israel this month, told public broadcaster Kan that Chinese participation in Israeli infrastructure and communications systems could jeapordise U.S. cooperation. He did not specifically reference the desalination plant.

“It does not seem to me that this desalination facility is a top priority for them (the United States),” Israel’s Steinitz said. “In any event, all’s well that ends well.”

The reverse osmosis plant, the largest of its kind, will be built in Soreq, central Israel, near an air base which hosts U.S.-Israeli missile tests.

The Soreq plant is expected to come online in 2023, with annual production capacity of 200 million cubic metres.

It will be the sixth desalination plant Israel has built along its Mediterranean coast as the country braces for the risk climate change and regional conflicts could aggravate water shortages.

Hutchison Water did not respond to a request for comment.