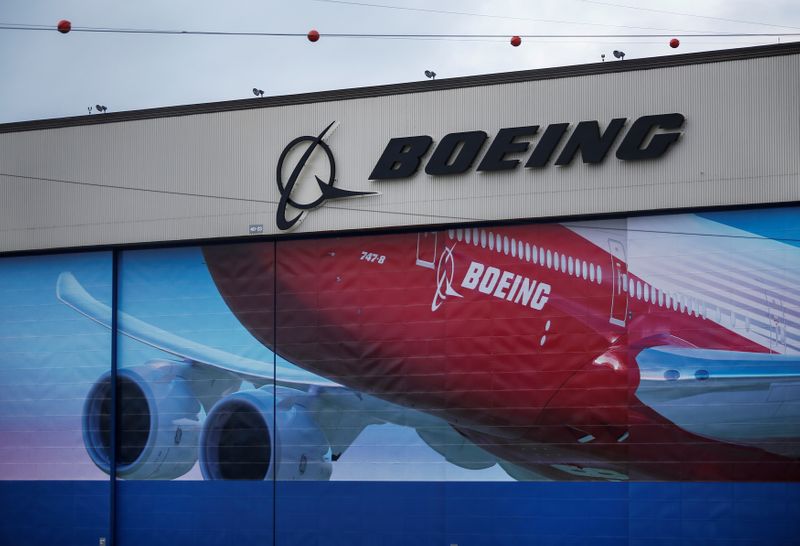 WASHINGTON (Reuters) – Boeing (NYSE:BA) Co is expected to announce U.S. job cuts this week after disclosing last month it planned to shed 10% of its worldwide workforce of 160,000 employees, people briefed on the plans and a union said.

A spokesman for the Society of Professional Engineering Employees in Aerospace (SPEEA) union that represents 17,600 Boeing employees told Reuters Tuesday the company informed the union it should expect layoff notices on Friday.

In April, Boeing chief executive Dave Calhoun said the company had “begun taking action to lower our number of employees by roughly 10% through a combination of voluntary layoffs, natural turnover and involuntary layoffs as necessary.”

Calhoun said in April Boeing will need to make “even deeper reductions in areas that are most exposed to the condition of our commercial customers — more than 15% across our commercial airplanes and services businesses, as well as our corporate functions.”

SPEEA said about 1,300 of its members applied to take voluntary layoffs.

A union official confirmed the newspaper’s report that Boeing had told union leaders to expect cuts of between 15 to 20% of its membership, which represents engineers and technical workers in Washington State and southern California.

Boeing is struggling as the worldwide airline sector has been rocked by the travel demand falloff from the coronavirus pandemic.

In April, Boeing recorded zero orders for the second time this year and customers canceled another 108 orders for its grounded 737 MAX plane compounding its worst start to a year since 1962.

The outbreak worsened a crisis following the second of two fatal crashes that led to the grounding of the 737 MAX in March 2019. Calhoun said on May 8 he expected to resume production of grounded 737 MAX jet this month.