Home
Stocks
The Tell: This is the time for active managers to shine, Goldman notes. How—and what—are they doing?
Prev Article Next Article
This post was originally published on this site 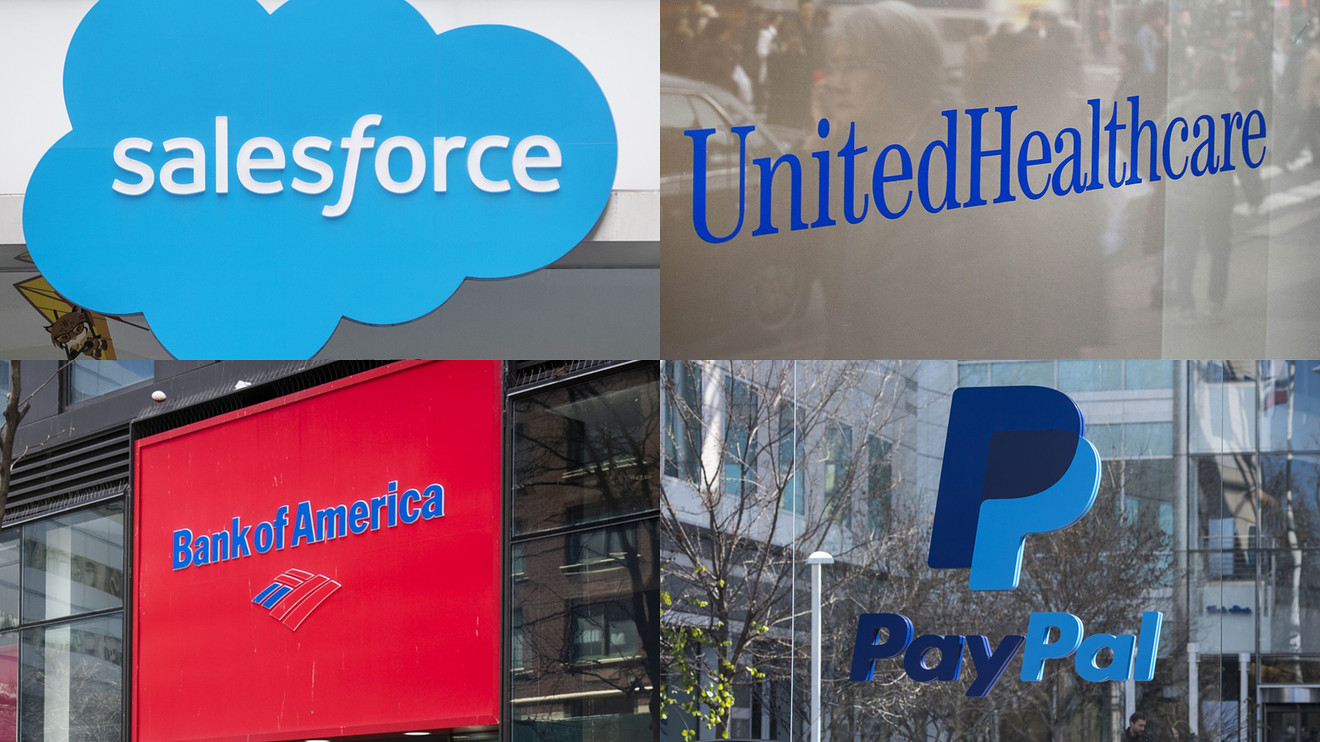 The world of large-cap mutual funds and that of hedge funds may seem far apart, but they have some investing decisions in common. In a research report out Friday, Goldman Sachs analysts looked at $4 trillion in stock holdings among the two, noting the areas where they overlap – and where they disagreed.

Just as important as what these active managers are doing, however, may be how they’re doing it. As the Goldman team explains, “fund returns are typically strongest during period of high return dispersion.” More volatile markets make the gaps between winners and losers wider, in other words.

Over the past ten years, an average of 31% of large-cap mutual funds have beaten their benchmarks. In the year to date, 44% have done so. And a Goldman analysis shows the average fundamental long/short hedge fund is up 1% in the year to date, while the S&P 500 has lost 8%.

See:Hedge funds finally did in March what they’re supposed to do

So what are these outperformers buying?

Hedge funds and mutual funds both increased their exposure to heath care, specifically biotech and pharmaceuticals, in the first quarter. For hedge funds, that continued a trend that had been going on for a few years, making the current positioning —1,008 basis points more than the Russell 3000 — the greatest on record. The average large-cap mutual fund is now 102 basis points overweight the benchmark, in contrast.

Both types of funds are underweight the broad tech sector, the Goldman analysts write. But while hedge funds have had chunky positions in some of the best-known names, such as Amazon.com Inc. AMZN, +0.48% and Microsoft Corp. MSFT, +0.24% , only Alphabet Inc. GOOGL, +0.36% , among the “FAAMG” stocks, is a favorite of both types of fund managers.

Otherwise, there are 12 other stocks that are “shared favorites,” in Goldman’s words, among both types of funds. They’re listed below. These darlings of fund managers have generally outperformed in the year to date, losing 7.3%, to the 8% decline in the S&P 500 Index SPX, +0.53% .

Despite these areas of agreement, there are some important differences between how hedge funds and mutual funds are deploying their money, starting with how much of it they’re putting to work.

Hedge funds dialed back their leverage as the coronavirus sell-off began, but by far less than they have done in previous market declines. Goldman reckons hedge fund net exposures currently rank in the 92nd percentile of the past ten years. In contrast, the share of mutual fund cash as a share of assets rose from 2.1% in December to 2.7% in March, enough to put it at the highest since November 2018.

Even as they’re more exposed to the market, hedge fund managers may be more bearish about the kinds of returns they can expect in the current economic environment. Hedge funds have been rotating their holdings toward growth stocks for years, but this year have tilted away from value at a record pace, the Goldman analysts note. Mutual funds, however, are on average more overweight value than growth and “remain exposed to cyclical pockets of the market including small-caps,” the analysts wrote.

The two types of funds also disagree on sectors.

Hedge funds are overweight energy stocks, particularly exploration and production companies, while mutual funds cut their energy exposure from overweight to underweight in the first quarter. In contrast, financials are the largest overweight sector for mutual funds, with a 103 basis point overweight, and the largest underweight for hedge funds — by 595 basis points. Neither bet has been profitable in the year to date, Goldman notes: the two sectors are the worst performers in that time.

See:What’s the most shorted sector? The answer might surprise you