Home
Stocks
Key Words: What about those stimulus checks? Nobel Prize-winning economist says government has failed those in need
Prev Article Next Article
This post was originally published on this site 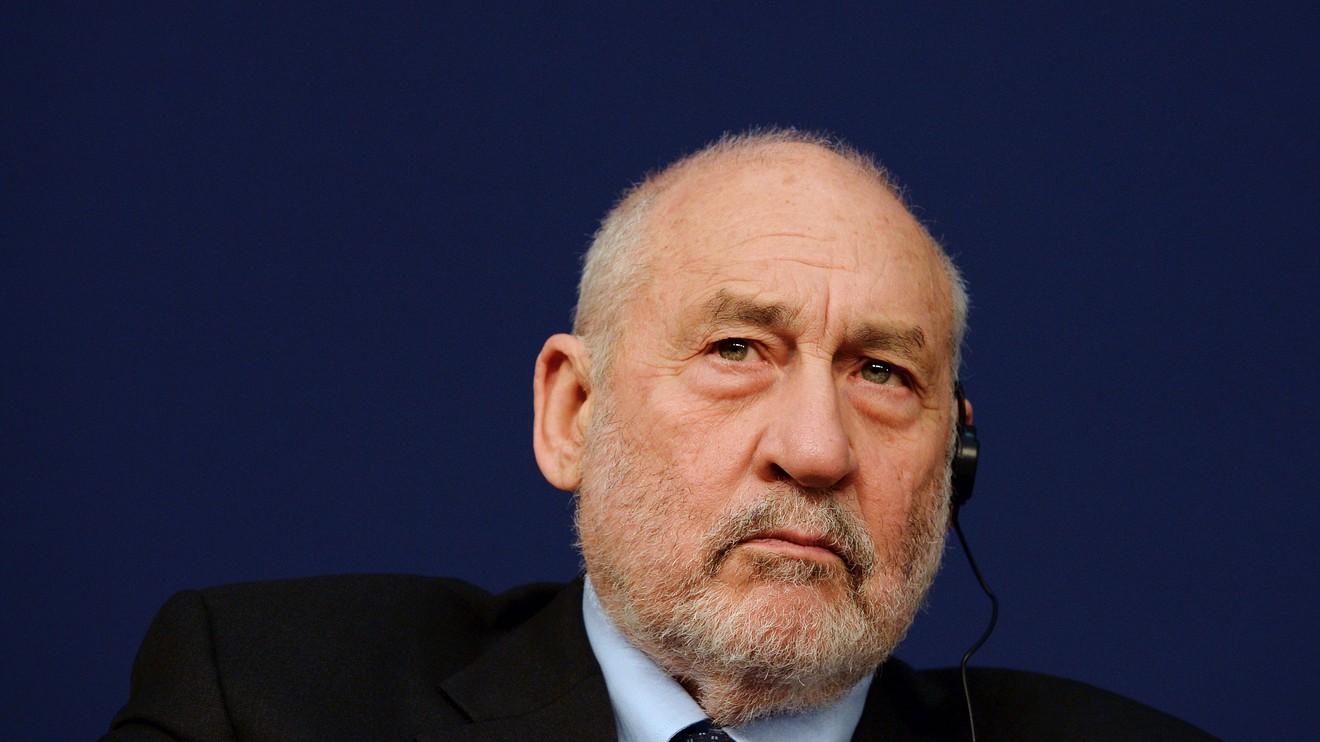 “ ‘Our programs have failed, and we have to admit that…The businesses with the best connections with the banks, the best customers, got at the head of the line, and those weren’t the smallest businesses, they weren’t the people who needed it most.’ ”

That’s Nobel Prize-winning economist and Columbia professor Joseph Stiglitz explaining to CNBC why he believes the federal government has come up short in providing relief to the vulnerable.

“The problem wasn’t just the amount of money. It was how the programs were designed,” he said, with his most pointed criticism aimed at the Paycheck Protection Program, part of the nearly $3 trillion in total stimulus spent to boost the economy amid the pandemic.

Denmark and New Zealand, where the governments have paid companies to keep workers on the payrolls, have done a much better job of addressing unemployment, Stiglitz said.

“We just haven’t thought enough about how we get money to the businesses in ways that make sure they really keep the attachment to the workers with those businesses,” he added.

Earlier this year, Stiglitz wrote that the bankruptcy of the Republican stance “government is not the solution to our problem, government is the problem” has been laid bare by the pandemic.

“No U.S. presidential administration has done more to undermine global cooperation and the role of government than that of Donald Trump,” he said. “And yet, when we face a crisis like an epidemic or a hurricane, we turn to government, because we know that such events demand collective action. We cannot go it alone, nor can we rely on the private sector.”

Stiglitz said that the U.S. should have started preparing for the pandemic and climate change years ago by putting more resources toward scientific research. “Now that both threats are bearing down on us, one hopes that there are still enough dedicated bureaucrats and scientists left in the government to protect us from Trump and his incompetent cronies,” he wrote.