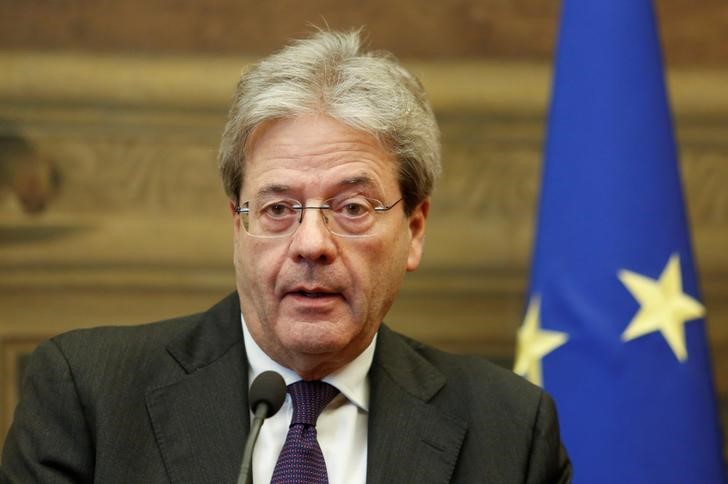 Leaders will soon begin debating a plan by the European Commission, the EU’s executive arm, that would make as much as 500 billion euros in grants and 250 billion euros in loans available to the region’s nations. The program, which still needs to win the backing of EU governments, would be funded by joint debt issuance in a significant step toward closer financial integration.

“I think it’s possible that the agreement of the European Council will come in July,” EU Commissioner for Economic Affairs Paolo Gentiloni told Bloomberg TV, referring to the body comprised of the bloc’s 27 leaders. He added that Germany taking over the EU’s rotating presidency on July 1 will help reach an agreement on the package.

Some countries have raised issues with the commission’s proposal, signaling heated negotiations in the weeks ahead as they seek to find common ground. Governments from budgetary hardliners, including Austria, Denmark, the Netherlands and Sweden, are keen to ensure their taxpayers aren’t on the hook for future repayments, and are expected to put up a fight on various aspects of the package including its total size as well as the ratio of loans to grants.

Finland’s government said on Thursday it rejected the recovery fund in its current form and wanted to see changes, such as reducing the amount of grants and increasing the share of loans, while also cutting its size and duration.

Still, Gentiloni remained optimistic that a compromise was within reach.

The optimism was echoed by Germany’s ambassador to the EU, who also predicted a swift accord in the bloc over the proposed package. Michael Clauss told an online event Thursday organized by the Brussels-based European Policy Centre that EU countries realize the urgency of sealing an agreement, which he expects “before the summer.”

“We’ll see a lot of bargaining going on in the coming weeks,” Clauss said.