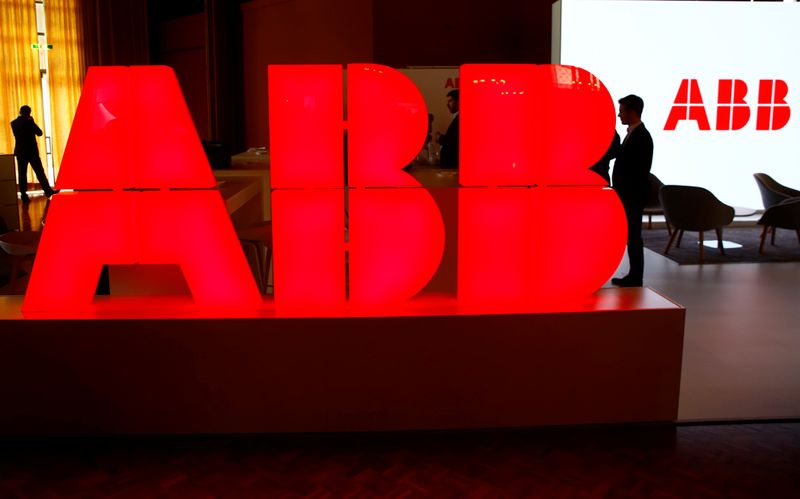 Rosengren, in his first overview of the company’s strategy since taking over in March, confirmed ABB’s mid-term financial goals for 3-6% annual sales growth and an operational EBITA profit margin of 13-16%.

The former Sandvik (ST:SAND) boss said ABB would focus on a decentralised business model, giving more responsibility to 18 divisions, and continue to review its businesses which range from electric vehicle chargers to factory robots and industrial software.

“After my first 100 days as CEO, I can truly say: ABB has a good foundation to build on,” Rosengren said in remarks prepared for an analyst presentation.

Still, he noted it would face challenging quarters as the COVID-19 pandemic and the fall in oil prices hit demand in the automotive and power generation markets.

ABB has been suffering from tepid sales growth for years, even though it addresses megatrends such as automation, renewable energy and electromobility.

At the end of 2018, ABB bowed to pressure from activist investor Cevian and announced the sale of its power grid division to Japan’s Hitachi (T:6501) in an $11 billion deal.

The sale was on course to wrap up by end of the second quarter, with the proceeds returned to shareholders via a share buyback, ABB said on Wednesday.

Rosengren will give more responsibility to the four main business areas of Electrification, Industrial Automation, Motion and Robotics & Discrete Automation and accelerate the review of its businesses.

“We will not shy away from fixing, exiting or growing divisions,” said Rosengren. “At the same time, no major acquisitions are planned by ABB in the mid-term.”