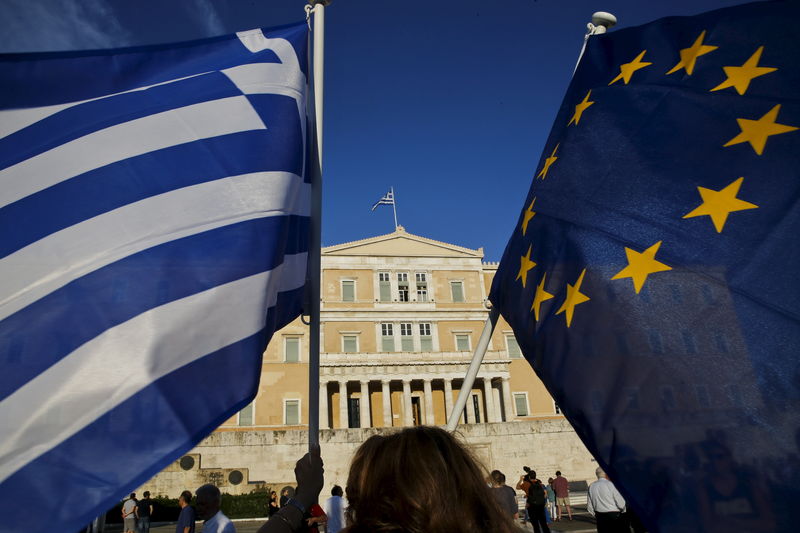 Greece is selling a 65% stake in DEPA Commercial as part of the terms of the country’s final bailout from the European Union and International Monetary Fund, to help open up the market.

HRADF is handling the sale and the investors shortlisted can proceed to the binding offers’ phase.

Vitol Holding and Power Globe, which had also expressed initial interest in DEPA Commercial along with the other seven bidders in March, were not on the shortlist.

The preferred bidder will also have the option to buy the remaining 35% stake in DEPA Commercial that Hellenic Petroleum (AT:HEPr) owns if Hellenic doesn’t acquire the 65% stake.