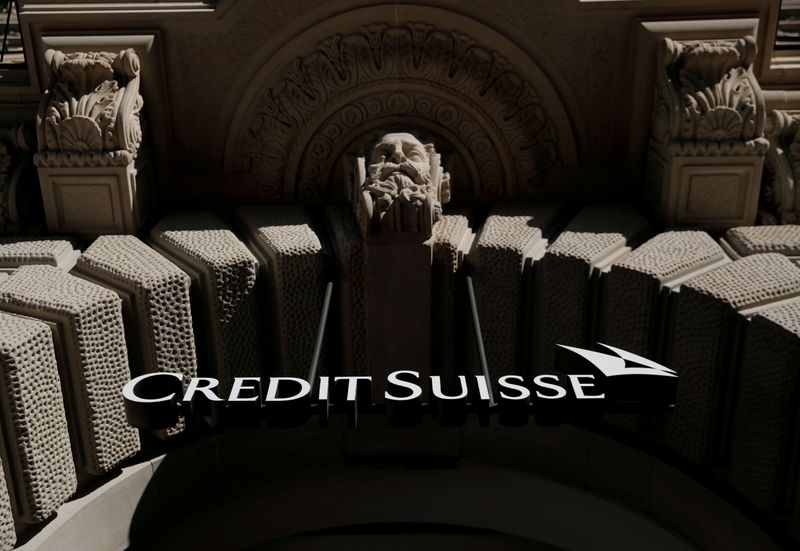 ZURICH (Reuters) – Economic and financial conditions for the Swiss banking sector have deteriorated markedly due to the COVID-19 pandemic, the Swiss National Bank said on Thursday, but big banks UBS (S:UBSG) and Credit Suisse (S:CSGN) are favourably placed to manage challenges.

“The simultaneous deterioration in the economic situation in all regions of the world, together with the unusually high level of uncertainty, poses significant challenges for the two globally active Swiss banks, Credit Suisse and UBS,” the central bank said in its 2020 financial stability report.

environment and support the real economy. This favourable

situation is attributable to risk reduction and, in particular,

to the build-up of capital buffers over recent years,” it said, adding these development fell in line with ‘too big to fail’ regulations.

UBS and Credit Suisse had until the end of 2019 to prepare so-called resolution plans that would prevent taxpayers from having to bail them out in the event of a crisis.

The Swiss National Bank (SNB), which helps oversee the stability of the country’s financial system, said thanks to capital build-up, the two banks would be able to cope with significantly worse economic developments than assumed under its baseline scenario.