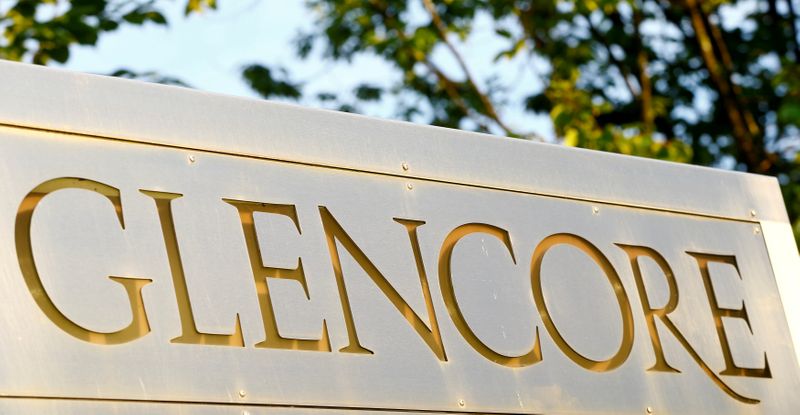 The Swiss-based commodity miner and trader said it will cooperate with the investigation.

Glencore is the subject of a number of corruption and bribery investigations by entities including the U.S. Department of Justice and Britain’s Serious Fraud Office.

Glencore mines copper and cobalt from Congo, where its links to Israeli billionaire businessman Dan Gertler has been the subject of scrutiny.

Gertler was sanctioned by the United States in 2017 over allegations he used his friendship with former DRC President Joseph Kabila to secure sweetheart mining deals.

He denied all allegations of impropriety at the time.

Congo is the world’s largest producer of cobalt, used in batteries for electric vehicles, and Africa’s biggest miner of copper.

The numerous probes and exposure to coal have seen Glencore’s shares underperform its peers.