Home
Market
Disneyland Paris set to reopen on July 15
Prev Article Next Article
This post was originally published on this sitehttps://i-invdn-com.akamaized.net/trkd-images/LYNXMPEG5L18F_L.jpg 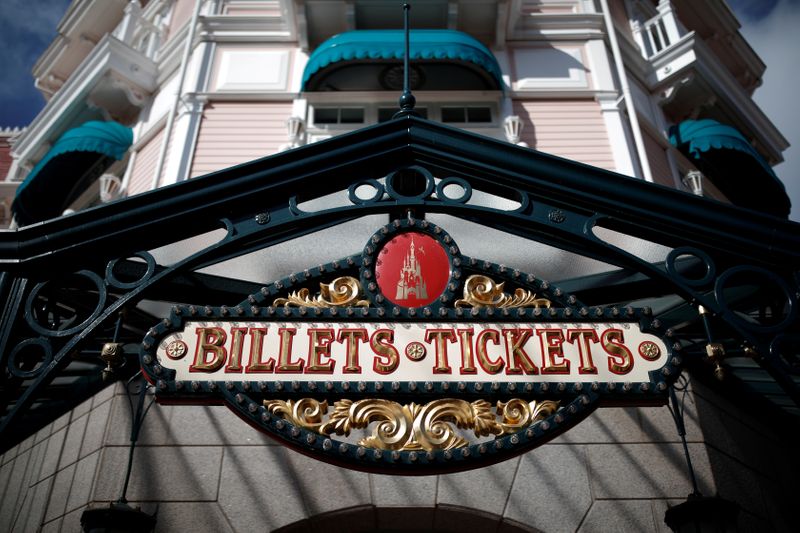 The company had closed its theme parks around the world in January as the coronavirus started spreading globally, leading to sweeping lockdowns and travel restrictions.

Disney also said last month it would reopen its parks in the United States in phases from July 11, which includes the world’s largest theme park – Walt Disney World in Orlando, Florida.

The successful reopening of its parks is a signal event for Disney and the rest of the world as governments and companies strategize how to move out of lockdowns even as the novel coronavirus remains a threat.