Home
Market
Lufthansa says it has not yet reached agreement with unions on crisis package
Prev Article Next Article
This post was originally published on this sitehttps://i-invdn-com.akamaized.net/trkd-images/LYNXMPEG5M0KS_L.jpg 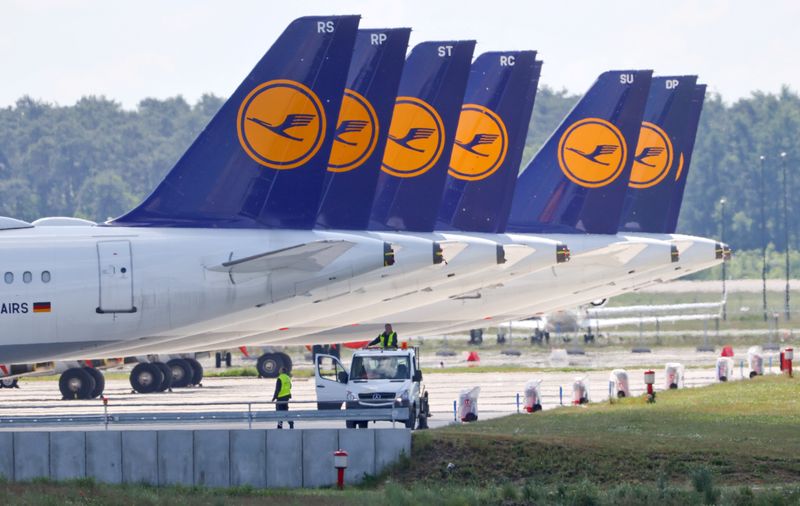 The government is trying to broker a 9 billion euro($10.16 billion) bailout for Germany’s flagship carrier, which has been hit hard by a coronavirus-induced travel slump.

Lufthansa said talks with pilot union VC and cabin crew union UFO would be continued ahead of Thursday.

Services union Verdi had said on Monday that further talks had been scheduled for Friday and Lufthansa said this showed that Verdi was not prepared to come to an agreement before the EGM.