Home
Stocks
Metals Stocks: Gold rises for a 4th day, aims for 9-year high at around $1,800
Prev Article Next Article
This post was originally published on this site 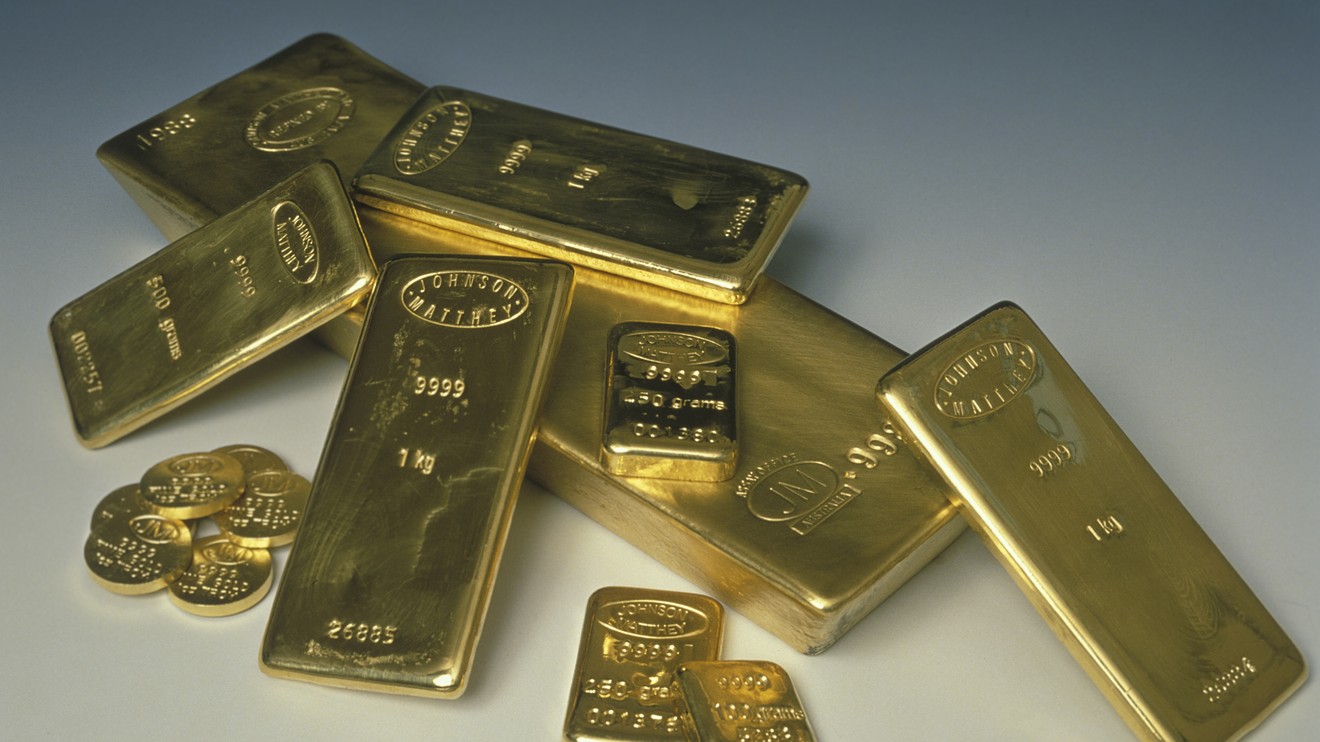 Gold futures headed higher for a fourth straight day on Wednesday, pushing the precious metal toward its highest level since 2011 near $1,800 as equities retreated, amid reports of rising coronavirus cases in many U.S. states and the renewal of a threat of import tariffs on Europe and Canada by the Trump administration.

Bullion has been gaining momentum even as stocks have been buoyant in the past few weeks, partly because investors have been hedging their bets, fearful that the advance in equities from their coronavirus nadir isn’t sustainable.

“In fact, the rally prompted further investment demand for gold as an increasing number of traders are viewing the continued gains on stocks as fragile and unsustainable,” wrote Carlo Alberto De Casa, chief analyst at ActivTrades, in a research report.

Weakness in stocks and a jump in gold comes as new coronavirus cases have jumped in U.S. states Arizona, Texas and California, reigniting concerns about a resurgence of the virus and potentially throwing into disarray attempts to restart businesses locked down by the epidemic for months.

“The bulls are eyeing $1800 next, where we may see some profit-taking should gold get there,” said Fawad Razaqzada, market analyst at ThinkMarkets, in a daily research note.

Reports of possible trade tensions between the U.S. and its European and North American allies, also was drawing attention after, reports indicated that the Trump administration was considering imposing tariffs on an array of goods from Europe totaling some $3.1 billion as well as reimposing tariffs on aluminum imports from Canada.

Check out: Why gold may continue to rally — as long as U.S. stocks do