Home
Market
Climate activists turn up heat on Standard Bank during AGM
Prev Article Next Article
This post was originally published on this sitehttps://i-invdn-com.akamaized.net/trkd-images/LYNXMPEG5P0ZX_L.jpg 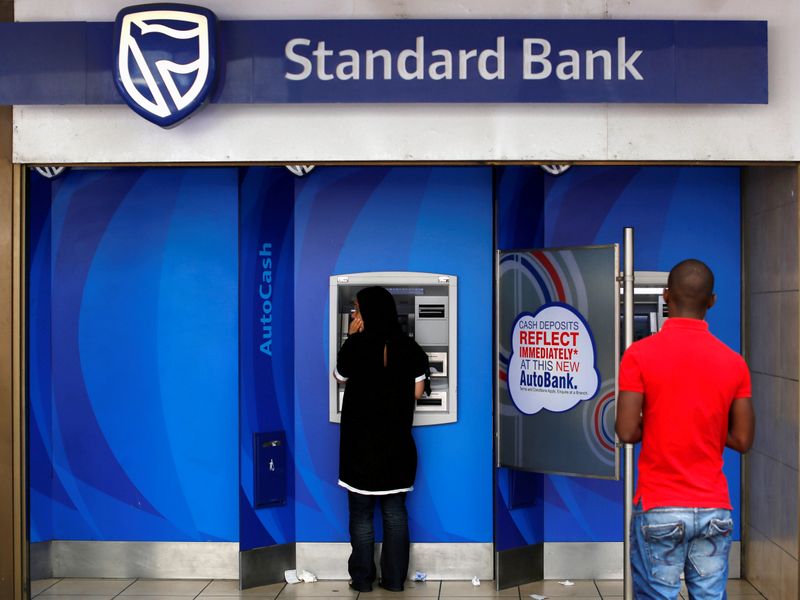 Climate advocates have increased the pressure on Africa’s largest bank by assets in recent weeks after it declined to table two climate-related resolutions from activist shareholder, JustShare, at the AGM.

Activists from JustShare and other groups flooded the virtual meeting with questions and concerns about Standard Bank directors with ties to fossil fuels, its climate-related disclosures and its involvement in projects including a Ugandan crude oil pipeline and gas developments in Mozambique.

“Please can you explain how the development of massive new oil and gas projects in Africa, many of which Standard Bank is involved in funding, are in line with the goals of the Paris Agreement?” Tracey Davies, director of JustShare, wrote, referring to the 2015 pact signed by almost 200 countries.

In response, David Hodnett, group chief risk and ethics officer, said that agreement recognised that the transition to a greener economy will take longer in Africa especially where access to affordable energy constrains development.

South African lenders have not kept pace with international peers on issues including the end of funding for coal-fired power projects, leaving some concerned they were not being proactive enough on climate change.

Standard Bank CEO Sim Tshabalala said it was firmly and irrevocably committed to tackling the climate emergency, and that work was underway on some of the issues at the centre of the resolutions proposed by JustShare.

The bank told Reuters after the meeting it aimed to make its first climate-related financial disclosures in the next three or four months, and outline a policy on lending to oil and gas projects by the end of the year.

JustShare also recently sent letters to shareholders calling on them to vote against the re-election of five non-executive directors because of their links to fossil fuels, such as holding board positions at energy companies.

Shareholders voted in favour of the re-election of all five directors on Friday.