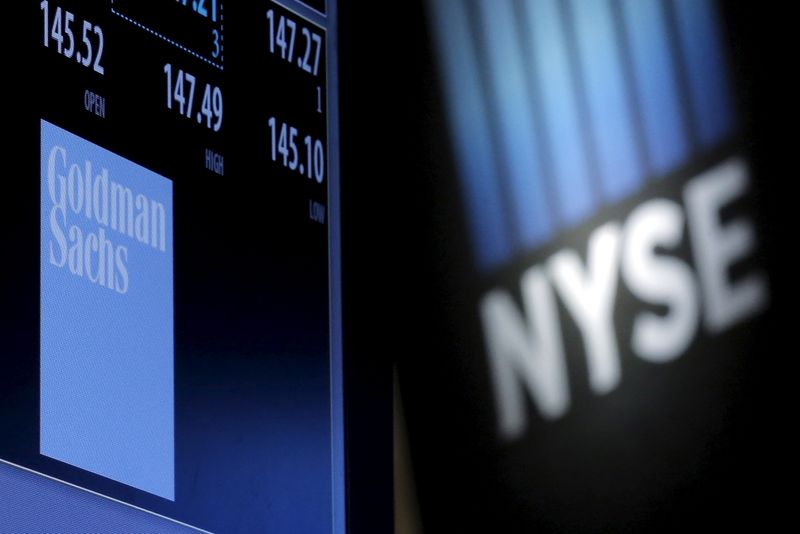 NEW YORK (Reuters) – Goldman Sachs Group Inc’s (N:GS) investment bank formed a new group to increase its recruitment and hiring of Black employees and improve career development and retention among existing Black employees, according to a memo sent on Tuesday that was seen by Reuters.

A Goldman spokeswoman, Nicole Sharp (OTC:SHCAY), verified the contents of the memo and said the new group will work on honing and improving diversity targets set in 2019 specifically for the investment bank.

The newly formed Council for Advancement of Racial Equity will also develop better division-wide education and training on avoiding bias and improving management to promote wider racial inclusion in the bank’s leadership.

The investment banking division co-heads Gregg Lemkau and Dan Dees will meet with the group bi-weekly and aim to have “specific recommendations for tangible actions ready by this fall,” according to the memo, signed by Lemkau and Dees.

“Our divisional efforts are focused on increasing the representation of Black talent and training programs around people management and avoiding bias,” the two wrote.

The group was launched in response to the spotlight put on systemic racism in the U.S. after the killing of George Floyd in May.

It also began requiring that at least two diverse candidates be interviewed for any job opening for more senior positions. Management’s pay decisions would include scrutiny of whether these targets were met, the bank said at the time.