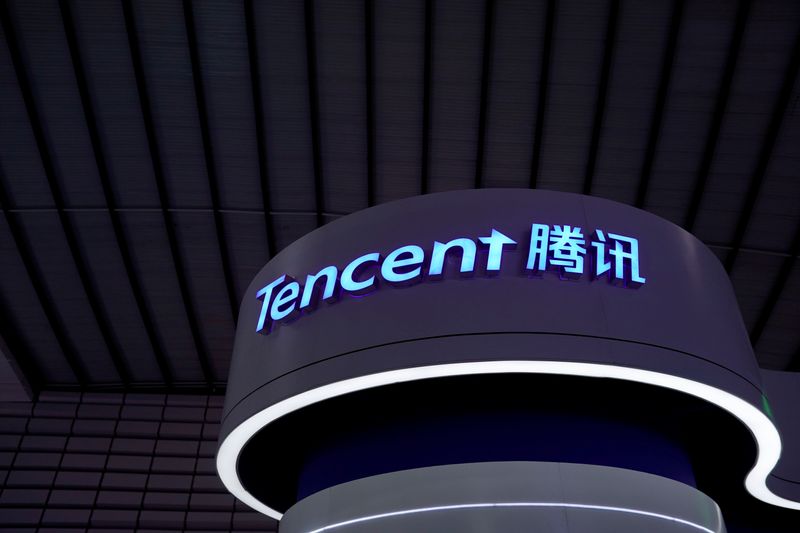 The dispute emerged earlier this week after a Shenzhen court said it would freeze 16.24 million yuan ($2.3 million) worth of assets belonging to Lao Gan Ma at the request of Tencent Holdings Ltd (HK:0700), who had sued the manufacturer for failing to pay advertising fees under a 2019 contract.

Lao Gan Ma in a statement said it never signed such a contract and had reported the matter to police.

On Wednesday, police in the southern city of Guiyang said it had arrested three people accused of forging Lao Gan Ma’s company seal – used in China to formalise documents – and pretending to be staff from the firm’s marketing department who signed a cooperation agreement with Tencent.

“The aim was to obtain online game package codes that Tencent gave away as part of its promotional activities, which they later resold online to illegally profit,” Guiyang police said in a statement posted on its official Weibo (NASDAQ:WB) account.

Tencent, China’s biggest video game and social media firm, did not immediately respond to a Reuters request for comment.

The topic has become one of most discussed issues on China’s Twitter-like Weibo, with over 230 million views.

Lao Gan Ma, which is headquartered in Guiyang and whose name translates to “old godmother”, is one of China’s best-known food brands, selling millions of bottles of its distinctively red labelled chilli oil at home and abroad annually.