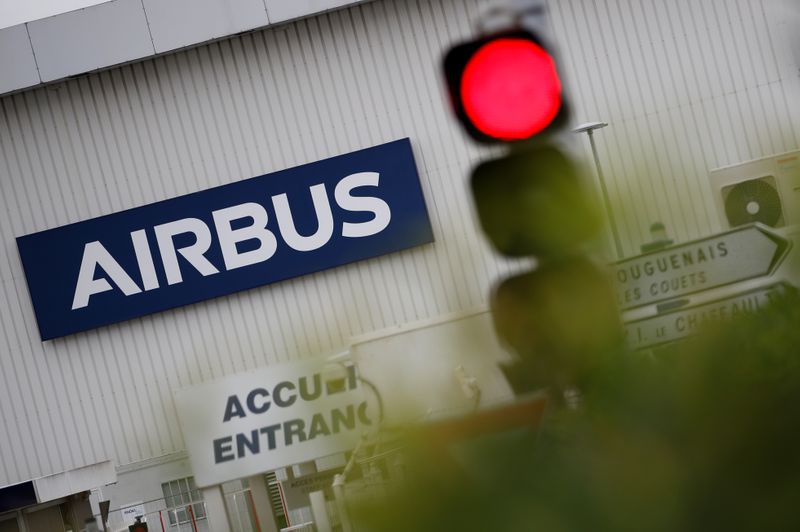 Junior Transport Minister Jean-Baptiste Djebbari said the government estimated 2,000 of the planned 5,000 cuts in France could be saved through a long-term reduced-work scheme and because of government investment in next-generation green jets.

“The state urges Airbus to ensure that there are as few forced redundancies as possible,” Djebbari told BFM TV. “Airbus faces a very difficult period ahead. The state stands beside Airbus, and beside Air France.”

Djebbari confirmed Air France (PA:AIRF) planned to shed nearly 7,600 jobs in a restructuring to be announced this week, including 1,000 at its regional unit Hop! The figure was presented at a company meeting on Tuesday, he said.

“It’s not 7 billion euros to pay for redundancy programmes. It’s 7 billion for survival, to pay salaries at the end of the month,” the minister said.