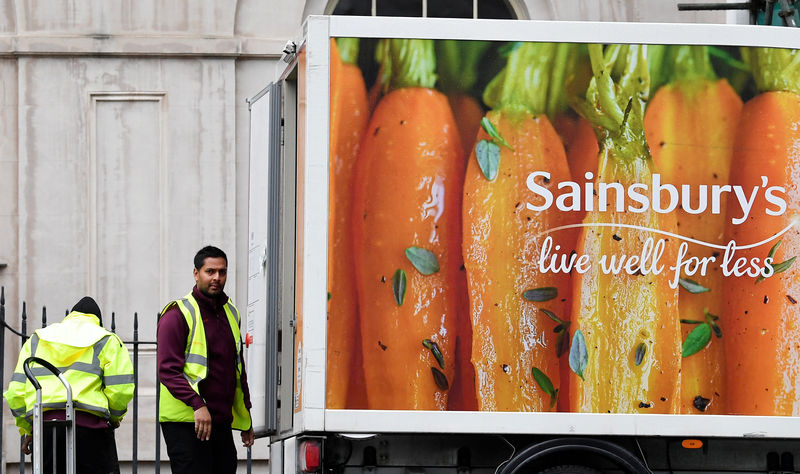 Investing.com – European stock markets traded mostly higher Wednesday, as some better-than-expected economic data indicated that the economic recovery in Europe is on track, despite lingering concerns about the Covid-19 outbreak both at home and, more acutely, in the U.S.

German retail sales rose sharply by 13.9% in May, reflecting a rebound in private consumption as restrictions imposed to stop the spread of the coronavirus were lifted.  Even more encouragingly, German seasonally-adjusted unemployment rose by only 69,000 in June, rather than the 120,000 increase expected.

Additionally, French car sales rose for the first time this year, with passenger car registrations increasing by 1.2% to 233,818 in June compared with the same month last year.

Earlier Wednesday, data from China, the world’s second largest economy and a key export market for Europe, showed factory activity expanding at its quickest since December 2019.

U.S. manufacturing activity and private jobs data are due later in the session.

However, the resurgence of the Covid-19 virus around the world, particularly in the U.S., the world’s economic engine, threatens to derail this nascent recovery.

The U.S. recorded 47,000 infections on Tuesday, its biggest single-day spike since the pandemic began, and this surge has prompted populous states like California, Texas and Florida to restrict economic activity once more.

Turning back to Europe, J Sainsbury (LON:SBRY) stock climbed 2.5% after Britain’s second-biggest supermarket chain said underlying retail sales rose 8.2% year-on-year in its first quarter, driven by stockpiling during the coronavirus lockdown. It was cautious about the outlook for the rest of the year, but said it had repaid 500 million pounds that it had drawn down from a credit facility as a precautionary measure at the start of the outbreak.

Rival Ryanair (LON:RYA) fared better, falling just 0.1% after the airline’s boss Michael O’Leary stated the airline is planning around 3,500 job losses if it cannot agree pay cuts with its staff.

Housebuilder Taylor Wimpey (LON:TW) has taken the brunt of the first annual decline in U.K. house prices since 2012, dropping 1.2%, as the coronavirus continued to hang over the housing market.

U.S. government inventory numbers are due out later on Wednesday.