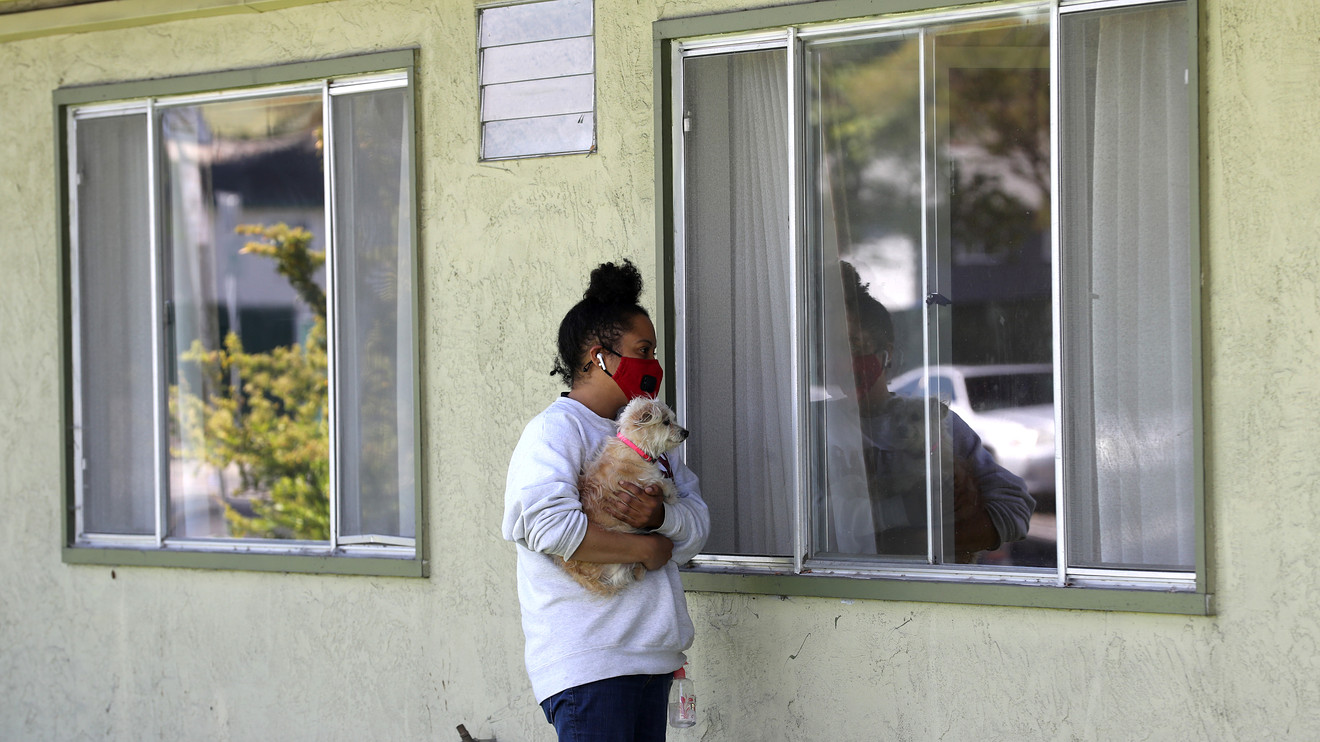 In recent months, public nursing-home data mandated by the ACA, including details on staffing and ownership, have become critical to consumers, researchers and public-policy experts as they examine why some nursing homes were able to keep COVID-19 at bay while many others have been devastated by the virus.

“If the ACA were repealed, it would send a message — a very unhelpful message — that nursing-home transparency, accountability and improvement [are] not so important,” says Anne Montgomery, who helped craft the ACA’s nursing-home provisions as a policy adviser to the Senate Special Committee on Aging and is currently co-director of the Program to Improve Eldercare at the nonprofit research organization Altarum.

That message would be particularly ill-timed, policy experts say, as more than 50,000 long-term-care residents and staff have died of COVID, accounting for about 40% of known U.S. deaths from the virus, according to a Wall Street Journal analysis. “At a time when nursing homes are playing such a critical role in the pandemic, it’s truly important to look at additional regulations rather than unraveling” the improvements that came with the ACA, says Gretchen Jacobson, vice president of the Medicare program at the Commonwealth Fund.

The Trump administration’s argument against the ACA revolves around some of its better-known provisions. The “individual mandate,” which required people to have health coverage or pay a tax penalty, was rendered unconstitutional when Congress eliminated the penalty in 2017, the government argues.

“The entire ACA … must fall with the individual mandate,” solicitor general Noel Francisco wrote in a brief filed with the Supreme Court last week. The Department of Justice is joining Republican officials in 18 states in asking the Supreme Court to strike down the law. The court is expected to hear arguments in the case this fall.

The largest long-term-care industry group brushes aside questions about what the ACA challenge could mean for nursing homes and residents, saying it’s more worried about the level of Medicaid reimbursements for providers. “We will continue to monitor the situation with the Affordable Care Act,” the American Health Care Association/National Center for Assisted Living said in a statement. “The more concerning issue for our industry is the lack of adequate funding federal and state policy makers have dedicated to long term care.”

While toppling the law wouldn’t necessarily erase all the reporting requirements, it would weaken resident protections, strip many nursing-home workers of health coverage, limit long-term-care options for many seniors, and undermine efforts to improve nursing-home quality at a critical moment, policy experts say. Janet Wells, a long-term-care public policy consultant in Washington, D.C., says the ACA “addressed some of the obvious weaknesses in implementation and enforcement” of previous nursing-home reform law.

Plus: The crisis inside America’s care homes

Overturning the ACA could have a particularly harsh impact on nursing-home workers — and, by extension, the quality of care in these facilities, researchers say. These workers are often part-time and have no access to employer coverage. Between the ACA’s passage in 2010 and 2014, half a million direct-care workers gained coverage, according to research and consulting group PHI. Among nursing assistants in nursing homes, the uninsured rate fell from 28% to 20%, PHI found.

“We see how critical that is during the pandemic,” says Charlene Harrington, professor emerita at the University of California, San Francisco, as sick workers can infect other staff and residents in nursing homes, “and that puts everybody in jeopardy.”

Workers in poor health also contribute to higher turnover and staffing challenges in nursing homes, which has a direct impact on patient care. In a forthcoming study, Harrington and her co-authors found that California nursing homes with resident COVID infections were more likely to have lower nurse staffing levels than those without.

Unraveling the ACA’s expansion of states’ ability to offer Medicaid home- and community-based services would hurt the growing number of seniors who hope to “age in place” as well as state budgets, policy experts say. If community-based options are removed, “people have to end up somewhere,” says MaryBeth Musumeci, associate director of the program on Medicaid and the uninsured at the Kaiser Family Foundation. “They may end up in nursing homes because they don’t have another place to go.”

That could “really increase costs for states at a time when they may not be able to bear additional costs for Medicaid,” because institutional care is more expensive than home- and community-based care, Jacobson says.

Some of the ACA’s quality-improvement and resident-protection initiatives could stall completely if the law is overturned, policy experts say. The law introduced internal quality-improvement programs, for example, that help nursing homes achieve goals such as reducing falls or limiting the use of antipsychotic drugs among dementia patients. The ACA also provided grants for states to design comprehensive background-check programs for long-term-care employees and required reporting of suspected crimes in facilities.