Home
Market
Unions urge Airbus to slow down restructuring plans
Prev Article Next Article
This post was originally published on this sitehttps://i-invdn-com.akamaized.net/trkd-images/LYNXMPEG611GA_L.jpg 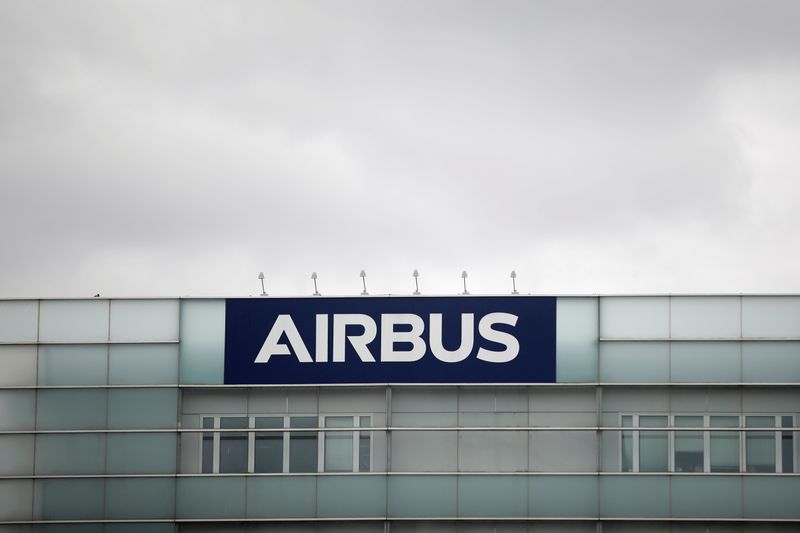 TOULOUSE/PARIS, France (Reuters) – French unions and regional leaders urged Airbus (PA:AIR) on Thursday to step back from a Big Bang restructuring as workers across Europe waited for a factory-by-factory breakdown of 15,000 job cuts brought about by the coronavirus pandemic.

The battle over the scale and timing of cuts heated up as Air France (PA:AIRF) staff also waited for confirmation of 7,500 expected cuts in French aviation’s worst week for decades.

Airbus unveiled the cuts on Tuesday, with France and Germany bearing the brunt of the restructuring with around 5,000 cuts each, while Britain is set to lose 1,700 jobs and Spain 900.

It has said it has no plans to close its dozen or so manufacturing sites spread across its four core nations but began detailing reductions at each plant in talks on Thursday.

“Nobody has been spared,” said CFE-CGC union official Francoise Vallin outside Airbus headquarters in Toulouse.

Airbus unions and leaders are at odds over whether the health crisis that restricted air travel and crippled airlines is a temporary one or the sign of more structural problems.

At stake is how quickly Airbus can carry out its biggest ever shake-up and whether existing furlough schemes are enough.

Airbus wants to act swiftly to pre-empt a second wave of the virus in the coming winter and counter what its chief executive has described as a structural shock to the aviation industry.

It is looking for an agreement by the autumn and all cuts implemented by the summer of next year, which is seen as a relatively rapid timetable for big reorganisations in Europe.

Unions want any adjustment spread out over a longer period, relying more on the ordinary pace of departures. They have declared a “red “line against compulsory job cuts, backed by the French government which has called the plan “excessive”.

“Natural departures are about 6,000 per year in the group, so if you spread it over two years, you can absorb part of the plan through natural erosion,” Jean-Francois Knepper of the Force Ouvriere union said.

He declared the reorganisation plan “a cataclysm”.

Talks begin in earnest on Monday with the CGT union calling a “day of action” among French aerospace workers on July 9. Some Airbus workers plan demonstrations a day earlier.

Airbus has said it does not expect air travel to return to normal for 3-5 years.

It is planning to cut 980 headquarters staff in Toulouse as part of the shake-up.

After seeing its executive ranks grow in recent years, insiders say it has embarked on a battle against fixed costs.

Officials in Toulouse, Europe’s aerospace capital, are worried about the trickle-down impact of the job cuts on everything from small suppliers to shops and house prices.

“Airbus and its immediate Tier 1 suppliers can survive with negotiated layoffs, but Tier 2 and 3 ones could be devastated,” said Jean-Louis Chauzy, head of the CERER consultative body in Toulouse’s Occitanie region

Spain’s Prime Minister, Pedro Sanchez, pledged to win guarantees from Airbus about its presence there. The company’s Spanish plants are set to lose 900 jobs mainly as a result of a slump in wide-body jets for which it makes parts.