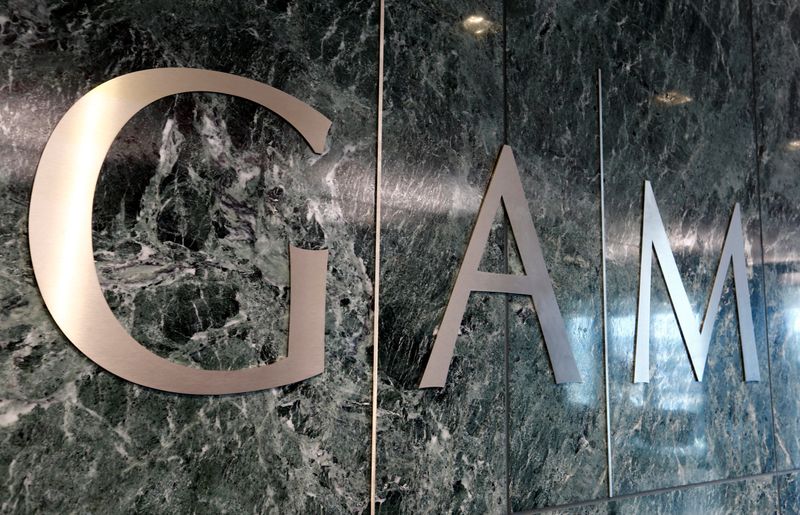 GAM will also create a new role of global head of institutional solutions.

Rainsford, who was appointed group head of sales and distribution and became a member of GAM Holding’s management board in 2017, is leaving GAM “to take up a new opportunity”, it said without elaborating.

GAM Holding (S:GAMH) said last month it expects to report an IFRS net loss for the first half of 2020 of about 400 million Swiss francs ($425 million) as it writes down the value of decades-old goodwill.