Home
Market
Mercedes-Benz Pulls Well Ahead of BMW in U.S. Luxury Car Sales
Prev Article Next Article
This post was originally published on this sitehttps://i-invdn-com.akamaized.net/news/LYNXMPEE710QB_M.jpg 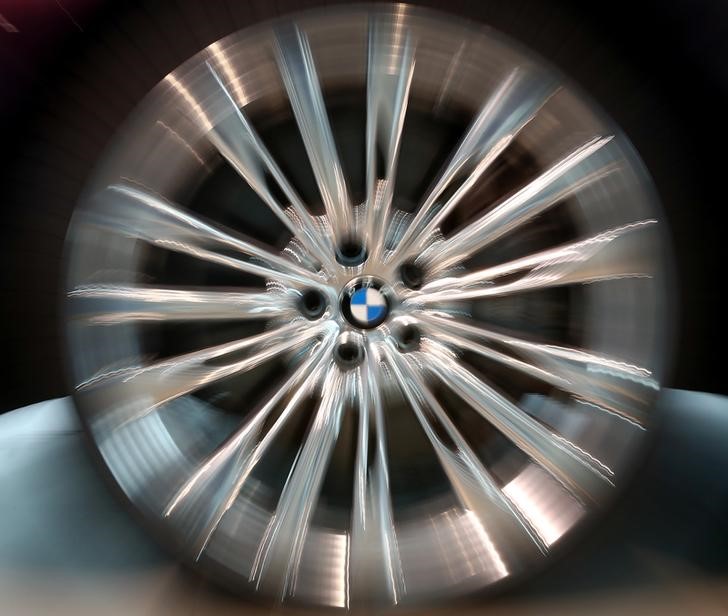 Mercedes is benefiting from a refreshed lineup, with the automaker having given a face lift to its top-selling GLE and GLC crossovers in the past year. Sales of the three-row GLS SUV also jumped 36% in the second quarter. Virus-related lockdowns in key luxury markets including New York, New Jersey and California were still a challenge for all premium brands.

BMW, which won the U.S. luxury sales crown last year for the first time since 2015, said sales of its big three-row SUV, the X7, slumped 38% in the second quarter, while deliveries of its mid-size X3 crossover fell 45%.

U.S. sales for Audi, the luxury division for Volkswagen AG (OTC:VWAGY), fell 35% from April through June and were down 25% for the year. Toyota Motor (NYSE:TM) Corp.’s Lexus sales fell 35% for the quarter and 21% in the first half.