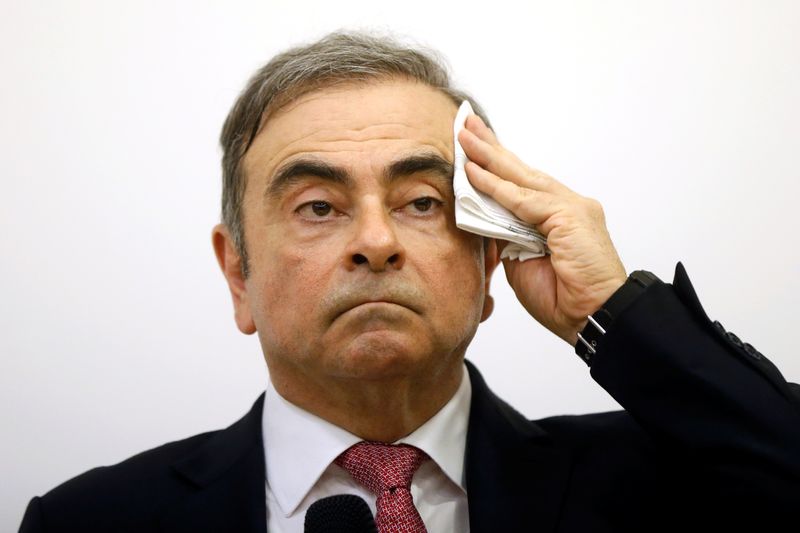 (Reuters) – A U.S. judge on Thursday refused to grant immediate bail to a Massachusetts father and son who are trying to avoid extradition to Japan, after being accused of helping smuggle former Nissan (OTC:NSANY) Motor Co chairman Carlos Ghosn out of that country.

U.S. District Judge Indira Talwani in Boston said Michael Taylor and Peter Taylor, who have been detained since their May 20 arrests, have yet to show they deserve freedom, in part because a magistrate judge also weighing bail has yet to rule.

The Taylors said bail was warranted because they might contract COVID-19 at the suburban Norfolk County Correctional Center, where 36 inmates and staff have tested positive. Michael Taylor, a Special Forces veteran, is missing part of one lung.

Talwani also said the Taylors have not shown it likely there was no probable cause to detain them, after they argued that the offenses described in Japan’s extradition requests would not support their extradition.

“Petitioners have not demonstrated here the high probability of success necessary to establish special circumstances justifying release on bail in an extradition case while these legal issues are being resolved,” Talwani wrote.

Lawyers for the Taylors did not immediately respond to requests for comment.

Ghosn escaped in late December to his childhood home of Beirut via Istanbul from Japan, where he had been under house arrest on financial crimes charges. He was transported in a large black box to an awaiting private jet.

Lebanon has no extradition treaty with Japan.

Lawyers for the Taylors disagree, and have said their clients will abide by all reasonable bail conditions.

On Tuesday, the magistrate judge, Donald Cabell, refused to quash the Taylors’ arrest warrants. He has yet to explain why. Another hearing before Talwani is scheduled for July 28.