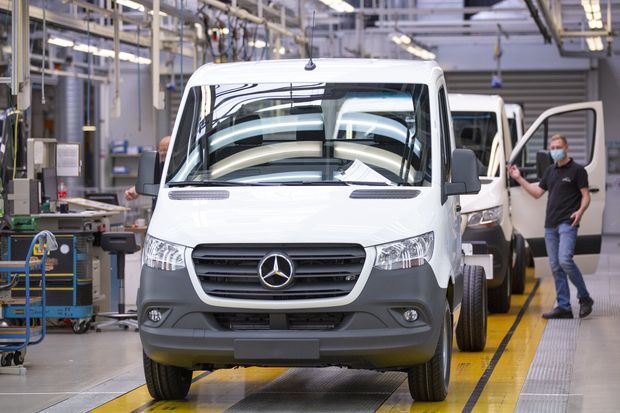 Workers wear protective face masks as they assemble cars at the Mercedes-Benz factory during the novel coronavirus pandemic on June 22, 2020 in Ludwigsfelde, Germany.

The measure of economic expectations declined to 59.3 in July from 63.4 in June, the institute said. The outcome is below the economists’ forecast of 60.0 points in a Dow Jones Newswires survey.

On the other hand, the assessment of the current economic situation in Germany has improved for the second time since January, rising to minus 80.9 points in July from minus 83.1 points in June, the ZEW institute said. This reading is worse than economist forecasts of minus 64.0 points.

“After a very poor second quarter, the experts expect to see a gradual increase in gross domestic product in the second half of the year and in early 2021,” said Achim Wambach, president of the ZEW institute.