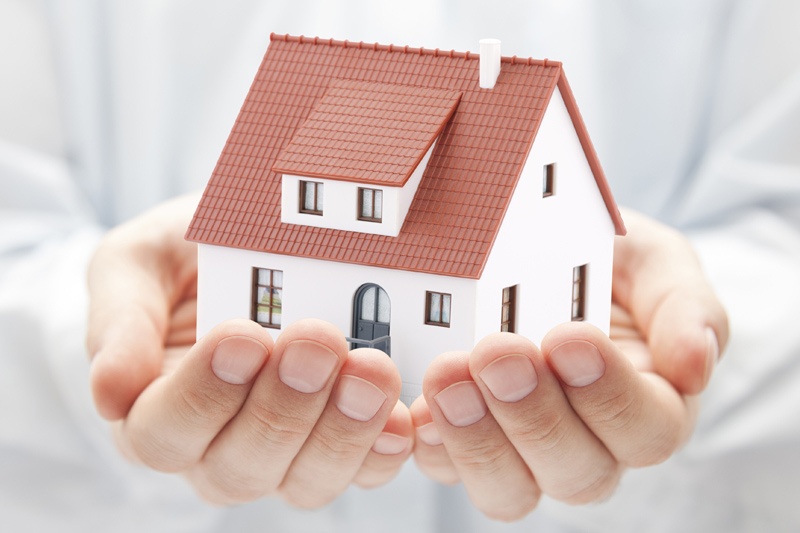 Shares are trading at their highest in five years. The average price target for Zillow is $47.27, according to data compiled by Investing.com, though 69% of analysts say hold, versus 31% who say buy.

On May 7, the online real estate platform forecast consolidated revenue of between $577 million and $620 million, compared to $600 million a year earlier. Its biggest segment, Homes, should see sales of between $325 million and $350 million.

“Housing has remained resilient and customer demand has improved in early Q2 as stay-at-home orders have begun to be partially relaxed,” the company said in a statement in May. Zillow Economic Research predicted the worst of the housing market disruption would involve the decline of year-over-year transaction volumes by at least 50% in the second quarter before starting to rebound in the third quarter. Prices were expected to decline 2% to 3% between the second and fourth quarters on low levels of housing inventory.