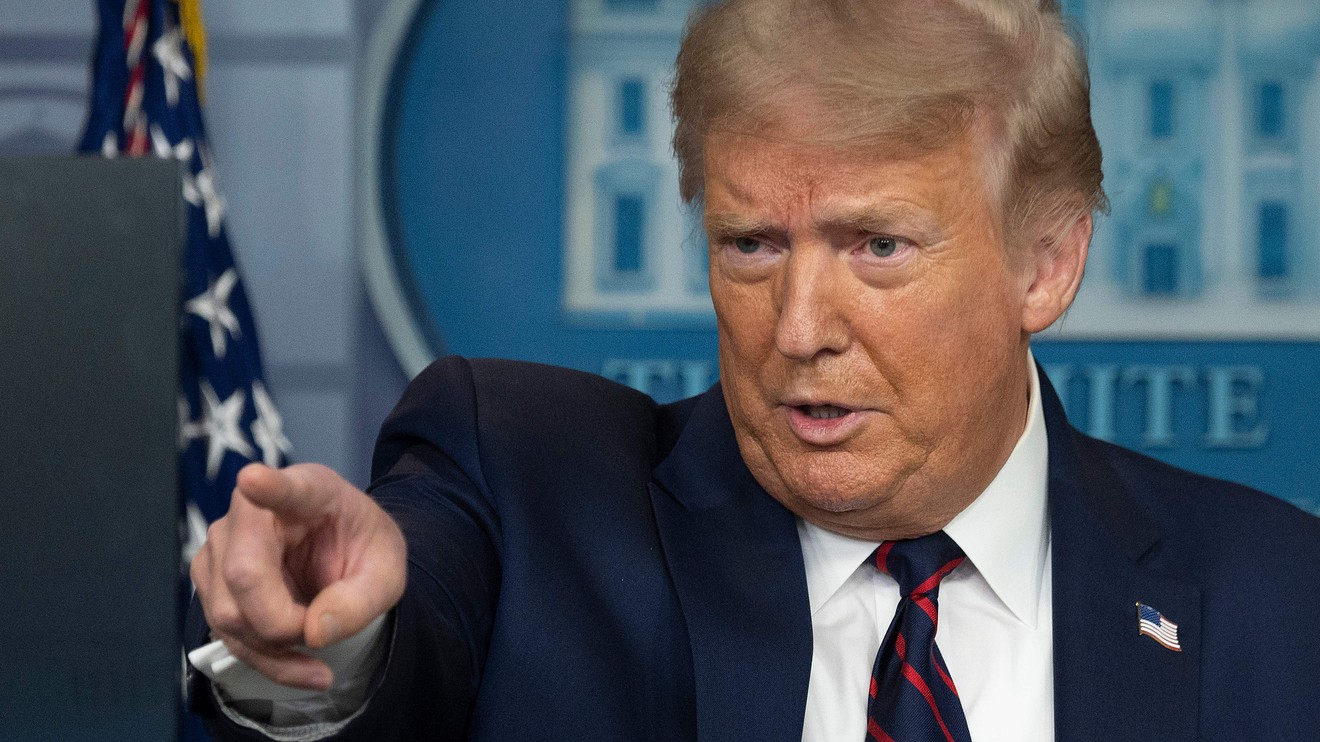 That was President Donald Trump’s response Tuesday to a reporter’s question about Ghislaine Maxwell, who is in jail awaiting trial on charges that she recruited girls for Jeffrey Epstein to sexually abuse.

Speaking at a White House coronavirus briefing for the first time since April, Trump took a handful of questions from reporters.

Also see: Trump says coronavirus pandemic will ‘probably, unfortunately’ get worse before it gets better

One reporter asked: “Do you feel Ghislaine Maxwell is going to turn in powerful men?”

Maxwell was arrested by the FBI on July 2. Authorities claim she facilitated Epstein’s sex crimes by recruiting and grooming girls as young as 14, as well as allegedly participated in the abuse.

Epstein killed himself while in federal custody last year, after being arrested on sex trafficking charges. The disgraced financier had a number of well-known and powerful friends, and there has been speculation that Epstein was going to — or that Maxwell could still — name names of those to participated in sex crimes.

Maxwell was denied bail at a Manhattan hearing last week after authorities said she posed a flight risk. She has pleaded not guilty to the charges, and could face up to 35 years in prison if convicted.

Trump and Epstein traveled in the same social circles decades ago, and Trump called Epstein a “terrific guy” in a 2002 New York Magazine profile. “He’s a lot of fun to be with. It is even said that he likes beautiful women as much as I do, and many of them are on the younger side,” Trump said at the time.

In recent years, Trump has said he had a falling out with Epstein — reportedly over a real estate deal — around 15 years ago, which ended their friendship. “I was not a fan of his, that I can tell you,” Trump said in 2019 after Epstein’s arrest.