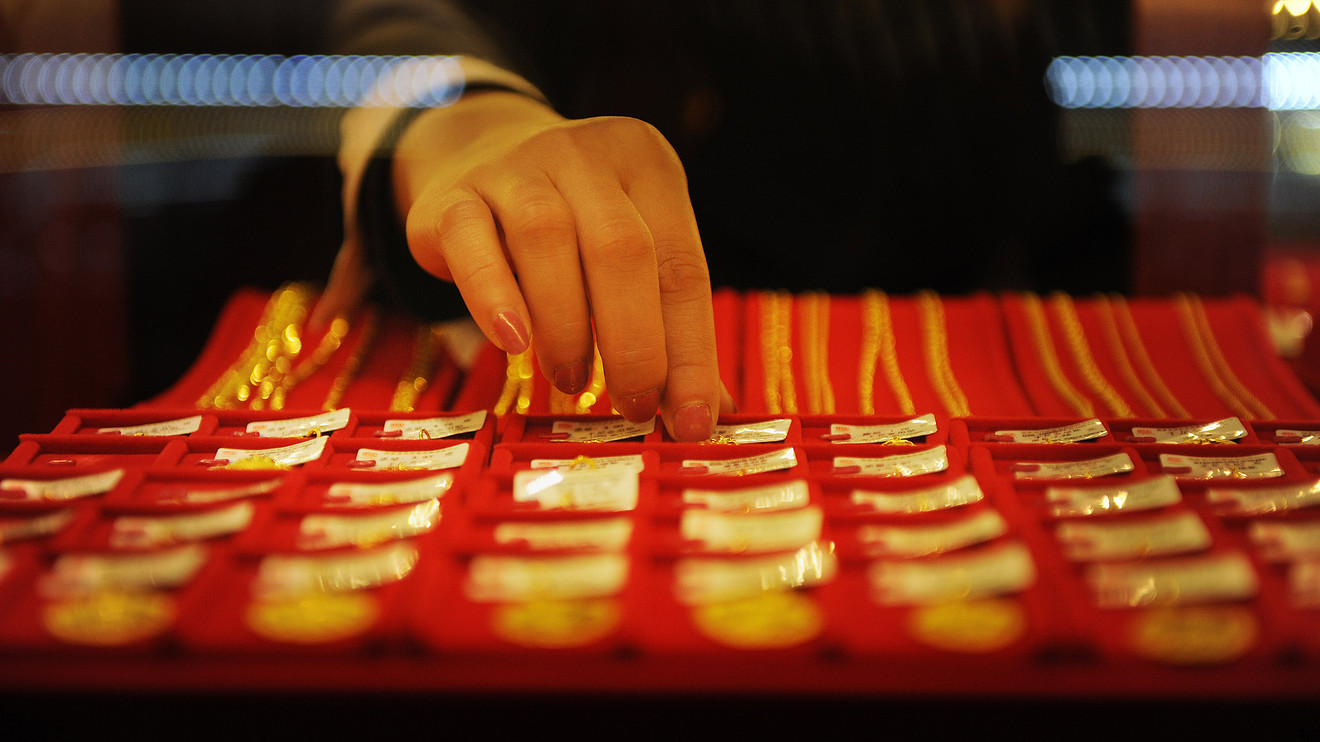 Gold futures rose Tuesday to a nearly nine-year high, lifted by an agreement on a fiscal rescue plan by European leaders and expectations for additional spending by the U.S. government.

Gold for August delivery GC00, +1.34% on Comex rose $18.20, or 1%, to $1,835.60 an ounce, after trading at its highest intraday level since September 2011 after European Union leaders ended a grueling four-day summit with an agreement on a €1.8 trillion ($2.1 trillion) budget and rescue-fund package aimed at shoring up worst-hit economies in the wake of the COVID-19 pandemic.

Read:Why silver is trading at a nearly 4-year high

The deal was seen lending support to equities, with U.S. stock-index futures pointing to strong gains for Wall Street. But gold, a traditional haven asset, was also boosted on expectations stimulus efforts could stoke inflation and lead to a weaker U.S. dollar.

A weaker dollar can be a positive for commodities priced in the currency, making them cheaper to users of other currencies.

Europe’s fiscal package “comes on the back of vast monetary support from the European Central Bank, as well as other major central banks around the world. In the U.S., talks are about to kick off on the next virus relief plan, which could see at least an additional $1 trillion added to the previous stimulus measures – especially as some of the existing measures are about to expire,” said Fawad Razaqzada, analyst with ThinkMarkets, in a note.