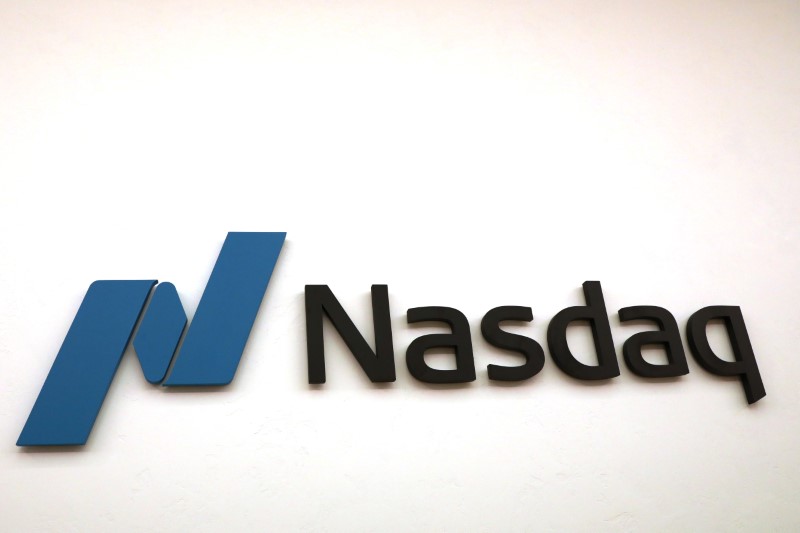 Trading in technology stocks, which were relatively insulated from coronavirus-led business curbs, soared during the quarter as more people under lockdown bought these stocks. Volumes were also boosted by the recent move by retail brokerages to offer commission-free trading.

Nasdaq benefits from trades on its exchange and when assets linked to its indexes rise.

Revenue at Nasdaq’s market services unit, which accounted for 40% of total revenue, rose 22% to $276 million. The unit oversees transactions, clearing and settlements.

Nasdaq saw a spate of initial public offerings (IPO) during the quarter, after the pandemic brought new listings to a halt in March. Some of the largest IPOs by size listed on its stock market included Royalty Pharma PLC (O:RPRX), Warner Music Group (O:WMG) and ZoomInfo Technologies (O:ZI).

Since taking over as Nasdaq’s chief in 2017, Adena Friedman has expanded its focus beyond traditional exchange functions to higher-growth opportunities in technology and analytics, while offloading less profitable units.

Excluding one-time items, the company earned $1.54 per share. Analysts expected a profit of $1.45 per share, according to IBES data from Refinitiv.