Home
Market
France to launch 'railway highways' in push for greener economy
Prev Article Next Article
This post was originally published on this sitehttps://i-invdn-com.akamaized.net/trkd-images/LYNXNPEG6Q1BV_L.jpg 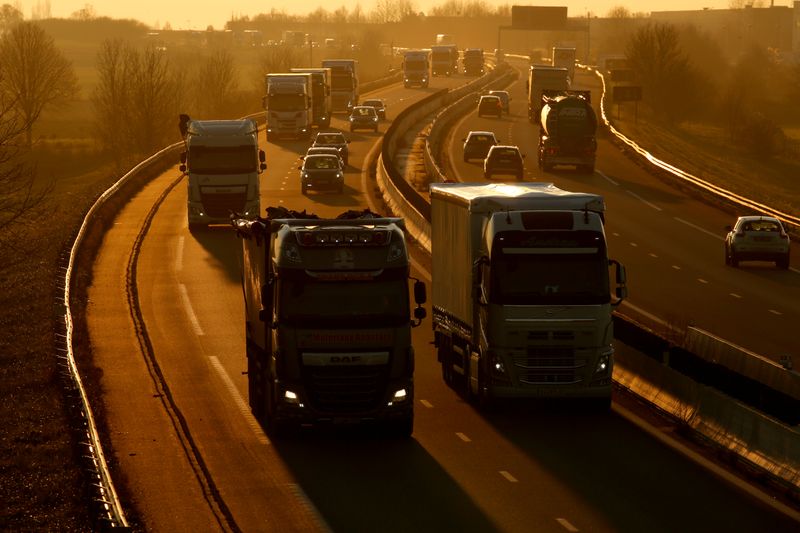 Jean Castex said the “fresh food train” linking the main wholesale market in Paris to the southern city of Perpignan would reopen after that line was closed last year.

The line would eventually be connected to a broader European line between Antwerp (Belgium) and Barcelona (Spain), he said, and two new national North-South lines would be launched.

“This is a very strong signal the government is giving and it’s a first step in the comeback of railway freight,” Castex told reporters just outside Paris.

Freight trains will be able to use the country’s railway infrastructure for free until the end of the year and the fee they normally pay will be halved in 2021, he added.

Railways have steadily lost ground to lorries in France over recent decades and account for just 9% of the freight market, compared with 45% in 1974 and a European average of 18%.

President Emmanuel Macron promised 15 billion euros ($17.63 billion) of new funding in June for a greener economy, a day after the Greens trounced his party and took control of big cities in local elections.