Home
Market
Japan’s Biggest Banks May Stave Off Bad Loan Surge, for Now
Prev Article Next Article
This post was originally published on this sitehttps://i-invdn-com.akamaized.net/news/LYNXNPEC320I5_M.jpg 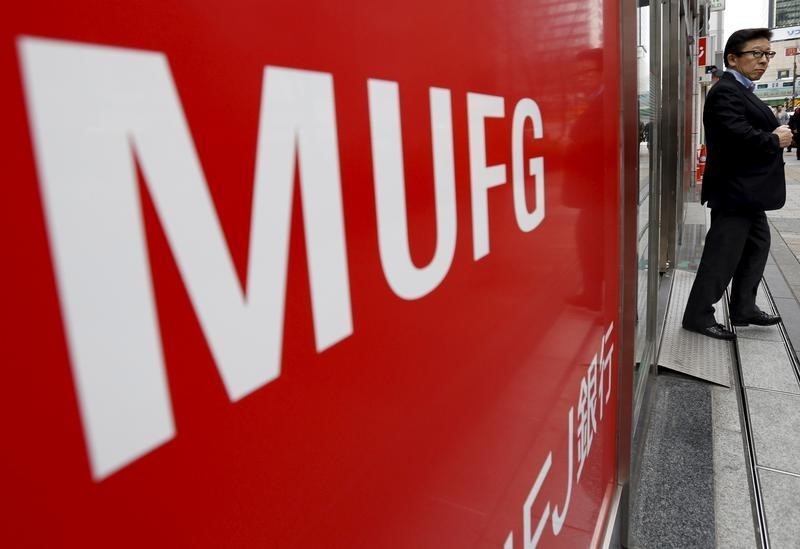 The three largest lenders have already forecast credit costs will swell to an 11-year high of $10 billion in the year ending March 2021. Yet analysts predict actual expenses booked in the April-June quarter were relatively low because companies have been tapping credit lines and Bank of Japan loan assistance that will give them room to ride out the storm, at least for now.

“Corporate borrowers have secured cash and they won’t go bust as long as they have it,” said Toyoki Sameshima, an analyst at SBI Securities Co.

Such aid has helped to keep bankruptcies and joblessness low in Japan, even after a state of emergency caused economic activity to plummet last quarter. But it remains to be seen how long the banks can hold off joining their global peers in making large provisions. Wall Street’s biggest lenders set aside $35 billion last quarter alone.

“We expect bankruptcies to mirror the broader economic trajectory in the long term, and there is a risk of a sharp increase as government relief programs fade,” Fitch Ratings Inc. analyst Kaori Nishizawa wrote. That will hurt asset quality, pushing up credit costs through higher loan-loss provisioning, as well as eroding capital buffers, she said.

The lenders also face the persistent headwind of rock-bottom interest rates, thanks to central bank monetary easing that has no end in sight. The rate on new loans in Japan tumbled to an unprecedented 0.448% in May, BOJ figures show.

“Net interest income should continue to decline, with narrowing margins both in Japan and overseas,” Tamura said of Sumitomo Mitsui, which is first to report on Wednesday.

Mizuho is scheduled to post its results on Friday, followed by MUFG on Aug. 4.