Home
Market
RBC cuts ties with Canada's WE Charity following review
Prev Article Next Article
This post was originally published on this sitehttps://i-invdn-com.akamaized.net/trkd-images/LYNXNPEG6R17T_L.jpg 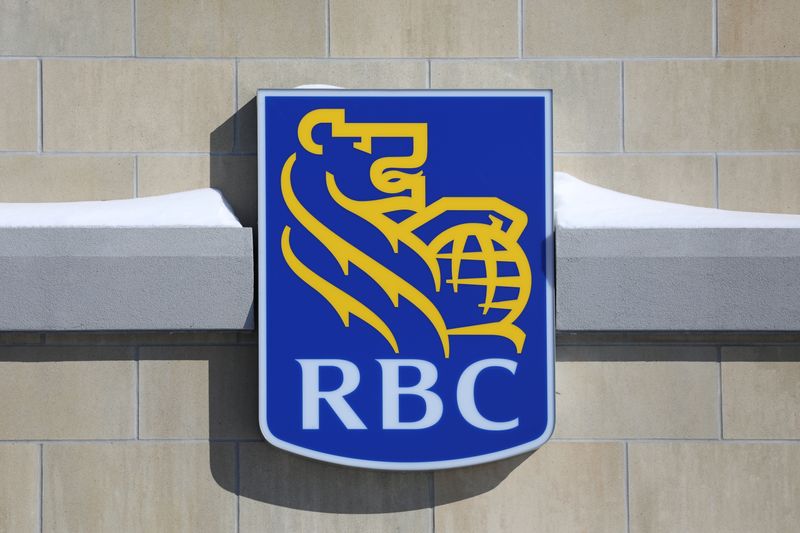 The charity did not immediately respond to a request for comment.

WE Charity has been at the heart of a controversy after an ethics investigation into Prime Minister Justin Trudeau’s participation in a Cabinet decision to use the charity he and his family have worked with to administer a C$900 million ($671.74 million) student grant program.

WE Charity disclosed earlier in July that from 2016-2020 it paid honoraria to Trudeau’s mother, Margaret, amounting to C$250,000 for speaking at some 28 events, while his brother, Alexandre, received about C$32,000.

Trudeau and his wife, Sophie Gregoire Trudeau, have also regularly participated in the charity’s events. (https://reut.rs/3jMGuVR)