Home
Stocks
The New York Post: Private equity firm Sycamore poised to buy JCPenney, merge it with Belks
Prev Article Next Article
This post was originally published on this site 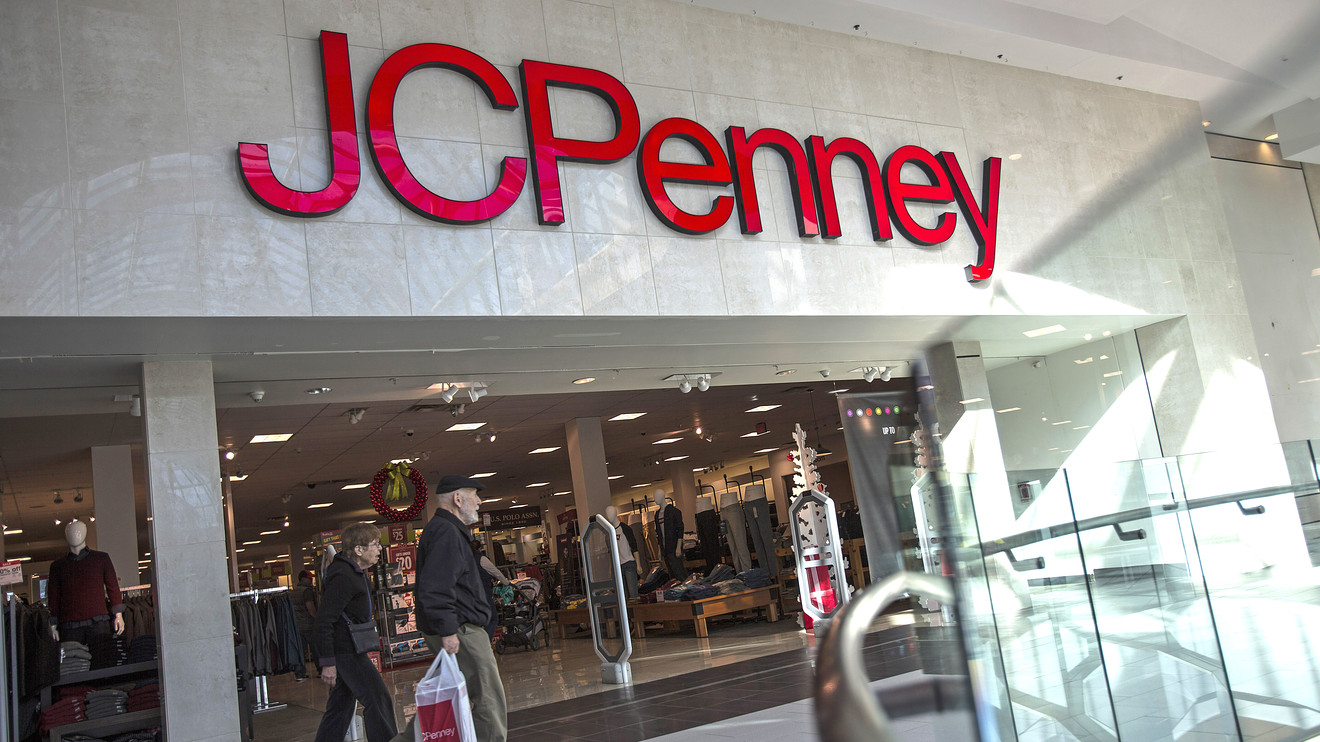 The private equity firm that backed out of a deal to buy Victoria’s Secret in the midst of the coronavirus pandemic appears poised to win an auction to buy JCPenney out of bankruptcy, The Post has learned.

New York-based Sycamore Partners has offered $1.75 billion to buy the 118-year-old department store chain with plans to merge it with Belks, a source with knowledge of the situation told The Post.

“JCP is the lifeboat for Belks, which wants to compete with Macy’s nationally,” the source explained.

Also in the running for JCPenney is Saks Fifth Avenue owner Hudson’s Bay Company, which offered $1.7 billion, and mall operators Simon Property SPG, +2.29% and Brookfield Property BPY, +1.26% , which have teamed up with a $1.650 billion offer, sources said.

While the deal is still subject to approval from the court as well as from JCPenney’s lenders, creditors and board, Sycamore has been in the lead since bids were due on July 22, sources said.

“The bidders were told that Belks/Sycamore submitted the strongest bid to acquire JCP” one source said.

A second source, however, noted that all of the bidders are still in the running. “The three bids are being analyzed and because there’s not a big difference between them, it means that all three are seeing a similar valuation,” this person said.

Both JCPenney and Belks, founded in 1888, have suffered from declining sales amid competition from fresher brands and online retailers like Amazon. JCPenney was also saddled with $5 billion in debt when it filed for bankruptcy protection.

The Sycamore plan involves rebranding some 250 JCPenney stores to Belks stores in markets where the two retailers don’t overlap. The rest of the JCPenney locations would be liquidated, the source said.

Plano, Texas-based JCPenney operated 850 stores when it filed for bankruptcy protection on May 15. In June, it announced plans to close at least 154 stores permanently.

Belks CEO Lisa Harper would run the combined entity. While Sycamore isn’t interested in keeping the JCPenney brand, it would acquire the rights to the name and could sell the intellectual property at a later date, a source said.

Sycamore acquired Belks in 2015. Harper replaced Tim Belks as CEO the following year — marking the first time the family-owned department store chain was run by someone outside the family.

Earlier this year, Sycamore offered $1 billion for a controlling stake in iconic but troubled lingerie peddler Victoria’s Secret. But the buyout firm wiggled out of the deal in May by claiming that the retailer’s parent company, L Brands, had violated the terms of their deal by closing Victoria’s Secret stores and failing to pay their rent during the pandemic.

This report originally appeared on NYPost.com.