Home
Stocks
The Fed: Fed sees some pickup in economy, but maintains dovish policy stance
Prev Article Next Article
This post was originally published on this site 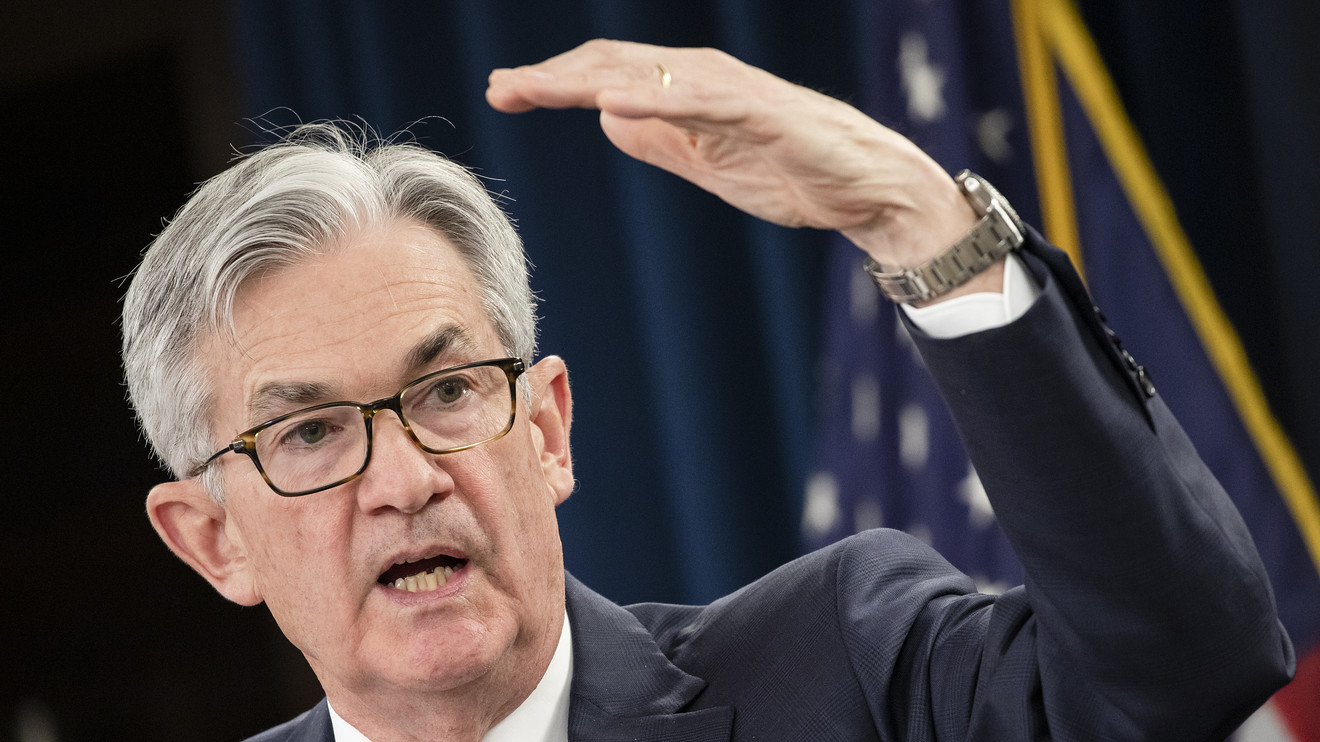 The Federal Reserve on Wednesday noted economic activity and jobs “have picked up somewhat in recent months” while pledging again to use its full range of tools to support further improvement.

In a statement, the Fed said that the path of the U.S. economy “will depend significantly on the course of the virus.”

“Following sharp declines, economic activity and employment have picked up somewhat in recent months but remain well below their levels at the beginning of the year,” the Fed said. Overall financial conditions have improved in recent months also, the central bank said.

Economists are worried because the latest unofficial data suggest the U.S. economy is sagging again as cases of the virus increase, mainly in the South and West.

In a unanimous decision, the Fed voted to keep its federal funds rates close to zero.

The central bank again said it would keep rates near zero until employment recovers and inflation picks up .

The central bank also kept the pace of asset purchase steady at $120 billion per month. The Fed is buying $80 billion of Treasurys and $40 billion of asset-backed mortgage securities to support the economy.

Economists are wondering what the Fed will do if the economy falters again.

The “bazooka” in the Fed’s tool kit would be to peg longer term Treasury yields, a policy known as yield curve control.

Economists think the Fed will adopt incremental policy moves at its next meeting in September. The Fed is expected to tie any future interest rate increase to higher inflation. The central bank is also expected to say it will not consider raising short-term interest rates until inflation is seen rising above its 2% target. The Fed might also add a specific period of time to the pledge.

The Fed may also change its asset purchases to buy more longer-term securities.

These policy steps are seen as incremental by many economists. Markets already expect the Fed to keep interest rates “low for longer.” Futures markets are pricing in only one 25 basis point rate hike over the next three years.

The next “big bazooka” for the Fed would be to peg the 10-year Treasury note yield. This is known as “yield curve control” and has been used in Japan and Australia.

Fed watchers will also be keen to see what Powell says about the timing of the release of the Fed’s review on its long-term policy goals and strategy. This review was started in November 2018. The results were delayed by the coronavirus.

After its September meeting, the Fed may also announce it has adopted a strategy to let inflation run hotter after a period when inflation remains below the 2% target. This is called setting an “average” inflation target. In the past, the Fed has always “let bygones be bygones” if inflation was low.

Economists think the Fed has already informally adopted this approach but it has not been formally announced.

Markets were little changed after the Fed statement. The Dow Jones Industrial Average DJIA, +0.37% up 100 points just after the Fed decision.