Home
Stocks
Key Words: ‘China rocks!’ — the U.S., not so much, according to Elon Musk
Prev Article Next Article
This post was originally published on this site 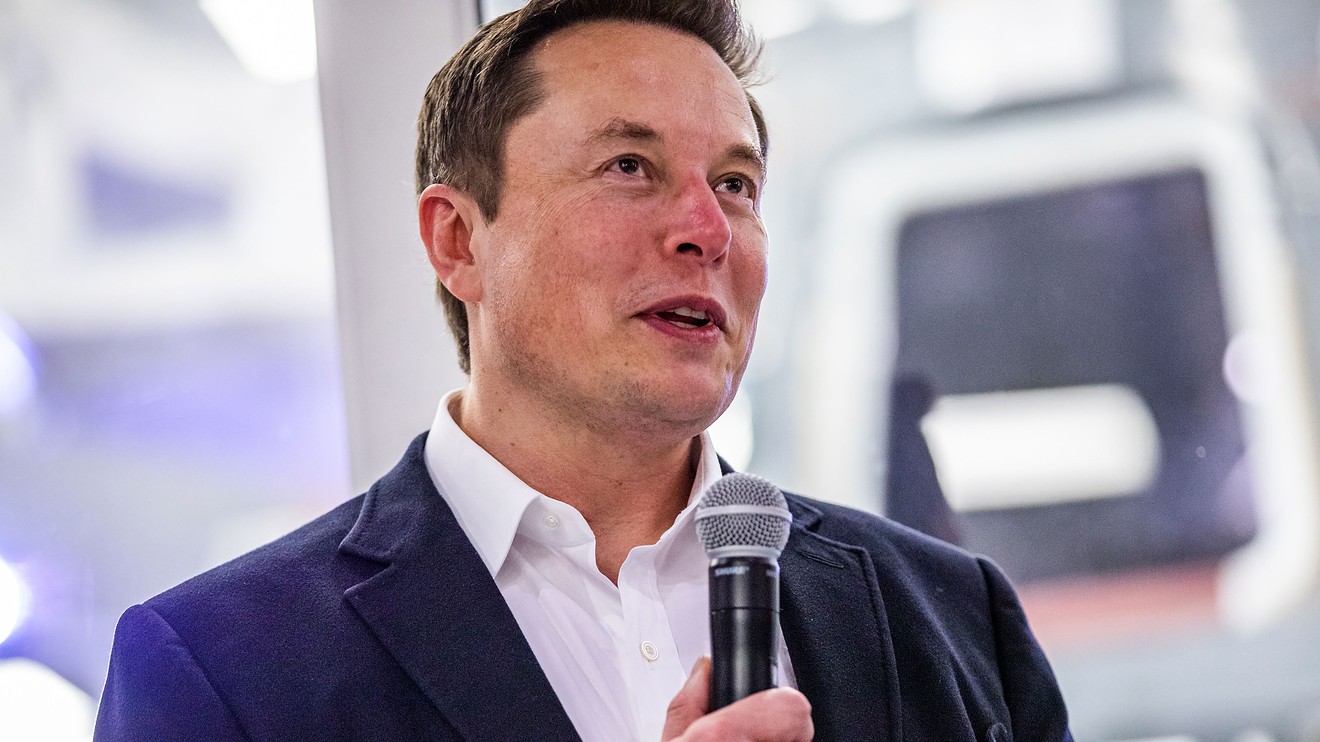 China has been taking a lot of heat on the global stage these days, particularly in the U.S., where unfavorability toward the country is at its highest level since Gallup and the Pew Research Center began recording such data way back in the 1970s.

But the Middle Kingdom can count at least one high-profile fan from the other side of the planet.

“ ‘China rocks, in my opinion. The energy in China is great… there’s like a lot of smart, hard working people. And they’re really — they’re not entitled, they’re not complacent.’ ”

That’s Tesla TSLA, -3.81% boss Elon Musk heaping praise on China — and throwing shade at the country he calls home — in a recent interview with Automotive News.

“I see in the United States increasingly much more complacency and entitlement especially in places like the Bay Area, and L.A. and New York,” Musk said, pointing to two states that have helped boost Tesla’s business through tax breaks and other incentives. In fact, the Los Angeles Times put the total amount of government help for Tesla at more than $4.9 billion.

Musk went on to use a sports analogy to predict rough times ahead for the U.S.

Tesla  shareholders surely have been winning lately. The stock, despite a speed bump on Friday, is up more than 250% so far this year while the S&P SPX, +0.76% is stuck around breakeven.

Musk also shared his thoughts on the share price rocket ride, saying its not worth his efforts to “massage” the stock market or manage investor expectations.