Home
Stocks
NerdWallet: Women and credit: In the 1970s, the Equal Credit Opportunity Act became law— a key step in financial freedom for women
Prev Article Next Article
This post was originally published on this site 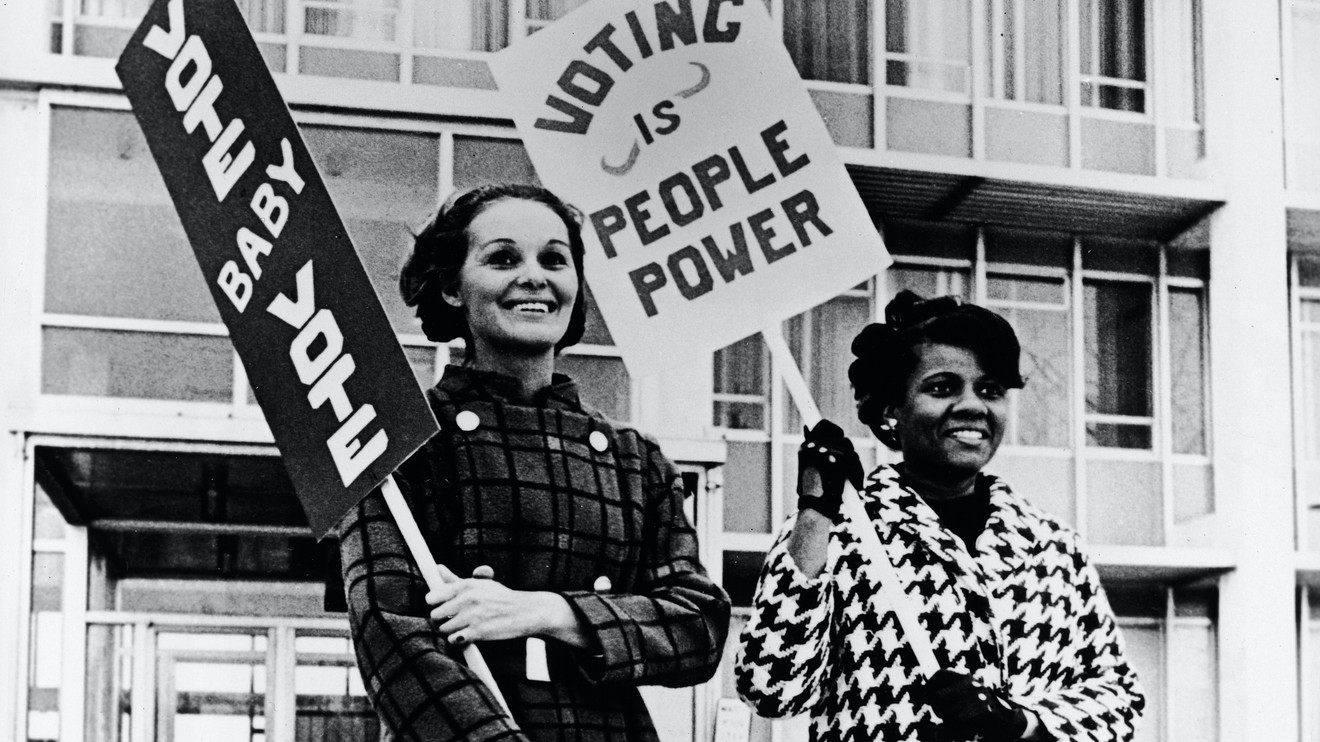 Women have come a long way in the past century in terms of legal rights, although reality has often fallen short of legal promises. Women earned a constitutional right to vote nationwide in 1920, for example, but many continued to be denied that right for decades due to racist state laws, violence and the lack of availability of bilingual election materials, among other things. A 1963 federal law prohibited gender-based discrimination in wages, but the pay gap has yet to close.

Still, a key step in women’s financial freedom came with the passage in 1974 of the Equal Credit Opportunity Act, which granted women the right to obtain credit cards separate from their husbands.

The law barred several shady credit practices, including lender discrimination based on race, sex, age, nationality or marital status. Before it was passed, women could be denied access to their own credit cards by issuers. Passage of this act wasn’t simply a success in gender equality; it was also necessary for practical reasons. The idea that single women wouldn’t be able to obtain credit while making an income was absurd enough, but women who are married and choose to stay home with children should also be able to establish credit. In the event of divorce or death of a spouse, having your own credit is crucial.

Strides in the workplace

Women made other great strides in the ’70s, particularly in the office. In 1977, the courts recognized sexual harassment in the workplace, although it wasn’t defined by the Equal Employment Opportunity Commission until 1980. And the Pregnancy Discrimination Act of 1978 made it illegal to fire a woman for being pregnant, which was previously common practice.

While both of these accomplishments made it easier for women to thrive in the workplace, it arguably shouldn’t have taken so long to get these basic workplace protections in place. Women are crucial earners to their families, with 41% of mothers as the sole or primary breadwinners for their families, as of 2017, including 68.3% of Black mothers, 41% of Latina mothers and 36.8% of white mothers. Job protection in the case of pregnancy and recourse for workplace sexual harassment are absolutely necessary for women to continue to work and provide for themselves and their families.

Pop culture is indicative of the times, and ’70s television brought the issue of gender inequality into the spotlight with shows like “Alice” and “The Mary Tyler Moore Show.” “Alice” was about a single mother who had to support herself and her son by working in a diner under a chauvinistic boss. “The Mary Tyler Moore Show” was about a single working woman in her 30s who had recently ended a relationship with a man whom she financially supported through medical school. Both shows featured episodes about pay inequality, where the eponymous women discovered that their male counterparts made higher salaries than them.

Also read: How to plan for the unique financial challenges women face

Pop culture in the 1970s showed women as breadwinners, dealing with inequality in the workplace and pay discrimination. Although Alice and Mary were TV characters, they opened up a dialogue among women to talk about these once-taboo topics with episodes that could be considered progressive even by today’s standards.