Home
Market
Some German Banks to Be Allowed to Pay Dividends Despite ECB Ban
Prev Article Next Article
This post was originally published on this sitehttps://d1-invdn-com.akamaized.net/content/picf2090e164175ff54a0ba2f4c6058082a.jpg 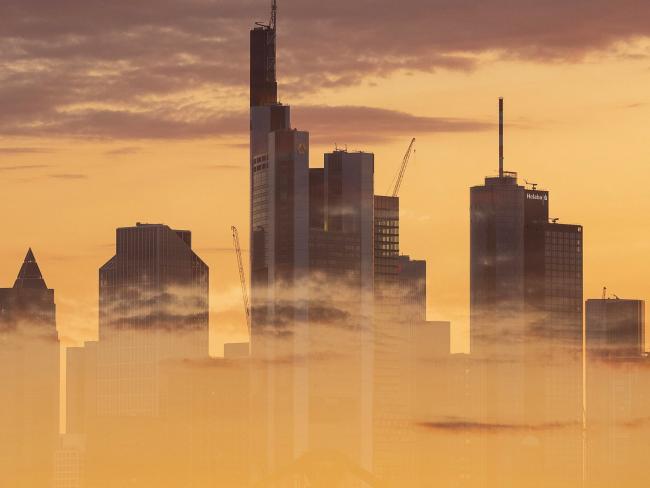 Bafin is likely to approve investor payouts by some smaller banks that don’t fall under direct ECB supervision if they can demonstrate a healthy level of profitability and sufficient capital cushions, a person familiar with the matter said. The German regulator continues to take an unfavorable view of dividend payments, but sees them as a manageable issue at small profitable banks, the person said.

The ECB in late July extended a de facto ban on banks returning capital to shareholders and urged them to show restraint on bonuses in light of the coronavirus outbreak, dealing a blow to lenders who had lobbied for a return to business as usual. The order applies at least until January and the ECB said it will review its stance again in the fourth quarter.​ National regulators “are expected to apply” the ban to banks in their jurisdiction “as deemed appropriate,” the ECB said when it outlined its decision.

The ECB initially told lenders to conserve capital during the height of the pandemic panic in March, indicating it was a trade-off for unprecedented regulatory relief intended to help them to weather the crisis. Several European banks, including the association for Germany’s cooperative banks, have called on the ECB to exclude well-capitalized and profitable lenders from the ban.

“As before, Bafin supports very restrictive dividend payments, even beyond October,” a spokeswoman for the regulator said by email. “Dividends should only be paid if a bank forecasts a sustainable trajectory of positive revenue and its capital situation would have sufficient buffer even in a prolonged period of stress.”

The dividend restriction has been one reason behind the poor share price performance this year across the European financial industry. The ECB has acknowledged that its policy affects valuations and the head of its banking supervision arm, Andrea Enria, has said he’s “keen” to lift the ban.

The ECB directly supervises 21 banks in Germany, out of a total of 1,717 in the country, as it generally oversees lenders whose assets exceed 30 billion euros ($35 billion). National supervisors oversee smaller institutions though they do so “in close cooperation with the ECB,” according to the central bank’s website.