Home
Stocks
CityWatch: This New York City medical ethicist has never been so busy
Prev Article Next Article
This post was originally published on this site 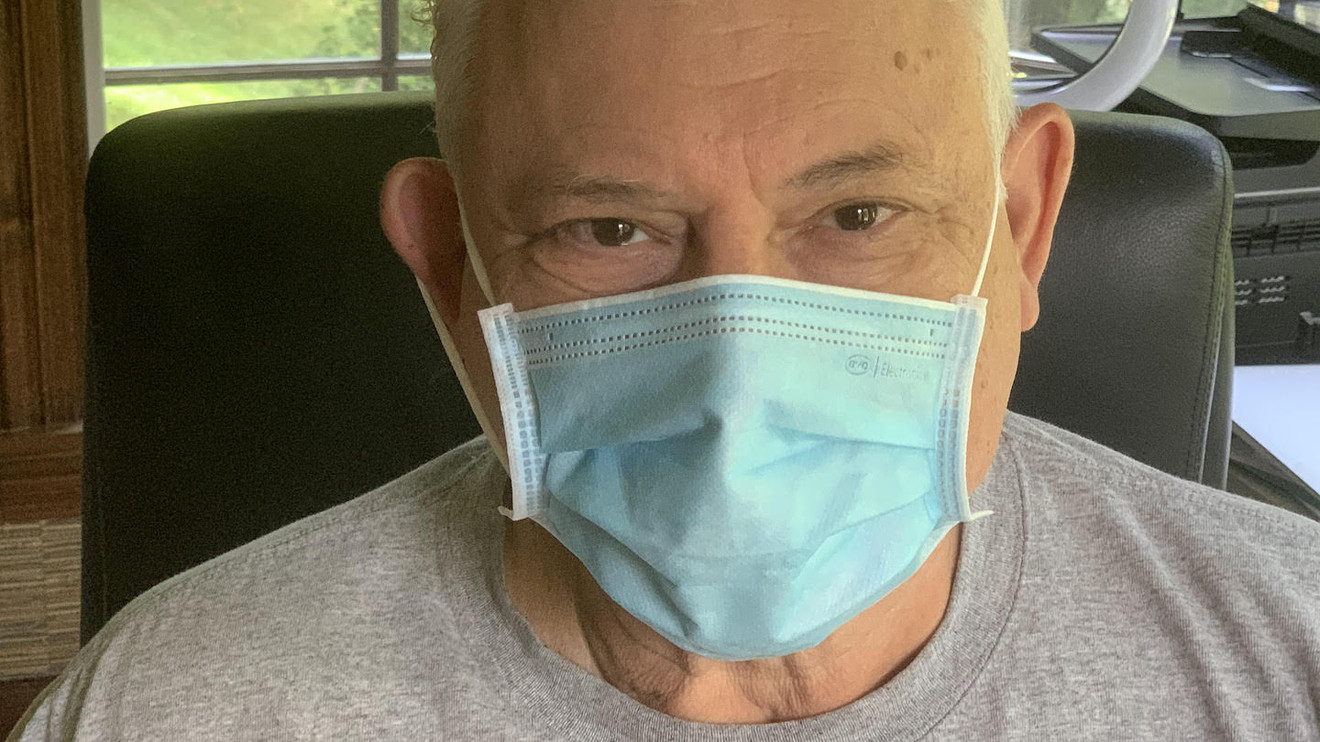 There’s never a boring day for a medical ethicist. How could there be? So many of the issues are a matter of life and death. But COVID-19 is throwing so much at Dr. Arthur Caplan, it’s hard to imagine how he can possibly turn it off at night.

Which unproven drugs should doctors try on dying patients? When should family members be invited to visit their infected loved ones? If there’s a shortage of ventilators in the hospital, who should be told, “Sorry, we decided to give the last one to someone down the hall?”

If you think these are easy questions, you haven’t thought about them enough.

Caplan is the Drs. William F. and Virginia Connolly Mitty Professor of Bioethics at the New York University School of Medicine and the founding head of the Division of Medical Ethics at NYU Langone Health. Yes, it’s a mouthful. Just know that he’s written 35 books, and he advises major medical institutions across the country. If it’s a thorny question about right, wrong and medicine — end-of-life decisions, privacy concerns, involuntary treatment, resource rationing, you name it — chances are Art Caplan has his fingers in there somewhere.

“The conversations have definitely gotten intense,” the doctor allowed. And he isn’t sugarcoating any of it.

“Nursing homes are still a mess,” he said. His 96-year-old mother died in one in March. “I don’t think people understand what happens when someone dies in a nursing home. They won’t let you in the room. You’re tapping on the window, holding up a sign. You have to do the funeral in five minutes, and there’s no place to go for a wake or a reception. We had 10 minutes at the gravesite telling stories 6 feet apart.”

Read: Where will America’s oldest people live after COVID-19?

And please, don’t get your hopes up for a swift coronavirus vaccine. “The shortest time any vaccine’s ever been produced was four years, the absolute fastest,” Caplan noted. “And half the public won’t trust a vaccine that’s released early or with limited data. People will say, ‘I’m not taking it.’ This whole notion of going at warp speed, people don’t want to hear that about vaccines. What they want to hear is that it’s safe.”

As for all the cheery hype about successful clinical trials? “The data that’s been out so far is what we call first-in-human tests,” he said. “It means nothing. Going from first-in-human positive results to getting a vaccine approved, the failure rate must be 85%.”

Well, at least we have baseball. Or maybe not. Caplan said he remains pessimistic that the Mets, Yankees and other major league teams will be able to complete their abbreviated 60-game schedules. “And forget football this year — college, pro, all of it,” he said. “You can’t travel around the country with a 200-person retinue and not have people get sick. The whole thing’s going to fall apart. It’s sad.”

Caplan and his NYU colleagues worked hard in the spring drafting a policy for rationing ventilators and other medical equipment. “We never got to rationing in New York except for one hospital,” Elmhurst in Queens, he noted. “We managed to stretch and avoid it.” But the plan is there if and when it’s needed, perhaps as early as this fall. “You try to save the most lives and try to save quality of life,” he said. “In other words, if you’re in a coma and you have been for 10 years, I won’t put you first even though you might live another 10 years in a coma.”

Discussing these topics at all is tough for many medical professionals, Caplan said. “They say, ‘I’m the ICU doc. I treat everybody. I save lives. I don’t let patients go just because they don’t seem to be doing well.’” Some emergency-room physicians have done terrorist-attack triage drills. “But for the rest of the doctors and nurses, it’s a very emotional topic, and we’re having all these conversations over Zoom,” ZM, -1.22% making everything more distant and less personal.

At the same time, Caplan is urging physicians who used unproven drugs like hydroxychloroquine on terminal patients to do so more thoughtfully. “Some doctors, when they get a dying patient, tend to say, ‘I gotta throw the kitchen sink at them.’ But we need to learn what works and what doesn’t. If we are going to use these new COVID drugs, we have to put them into clinical trials.”

And this pandemic clearly isn’t over, even in places like New York where the numbers are dramatically down. Caplan said he is growing more concerned about a fresh wave of the virus, even worse than the last one, once the temperatures begin to fall.

See: Dr. Osterholm: Americans will be living with the coronavirus for decades

“We know that a lot of viruses flourish when people spend more time indoors,” he said. “At the same time, November-December is the start of a new flu season, which kills a lot of people on its own. And we could easily see a return of the measles this year.” A lot of young, who aren’t returning to the classroom in September, could skip their inoculations.

“We’re not done with this,” America’s busiest medical ethicist said. “Not by a long shot.”