Home
Market
Valuation of Asian shares rises to decade high on stimulus support
Prev Article Next Article
This post was originally published on this sitehttps://i-invdn-com.akamaized.net/trkd-images/LYNXNPEG73096_L.jpg 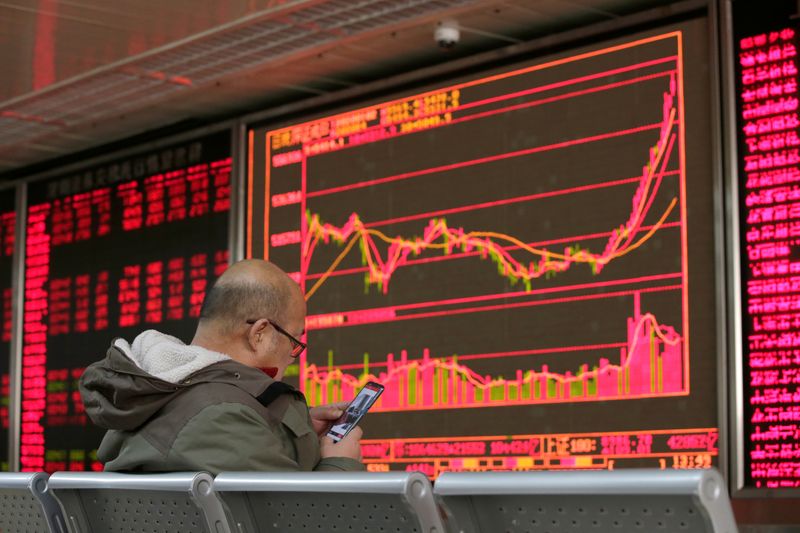 Hopes that vaccines against the COVID-19 disease might be ready by the end of the year also supported the risk-on trade in regional markets.

Simona Gambarini, markets economist at Capital Economics, said the higher P/E ratios of mainland China equities, which have been driven higher by a government-sanctioned wave of retail speculation, do not yet suggest signs of trouble.

“One reason why we wouldn’t put too much emphasis on high P/E ratios in general is that earnings are distorted by the impact of the pandemic, which has been very large but will probably also prove short lived,” Gambarini said.

Taiwan equities hit a record high of 13,031.7 in July and gained about 9% last month, the biggest monthly rise after China.