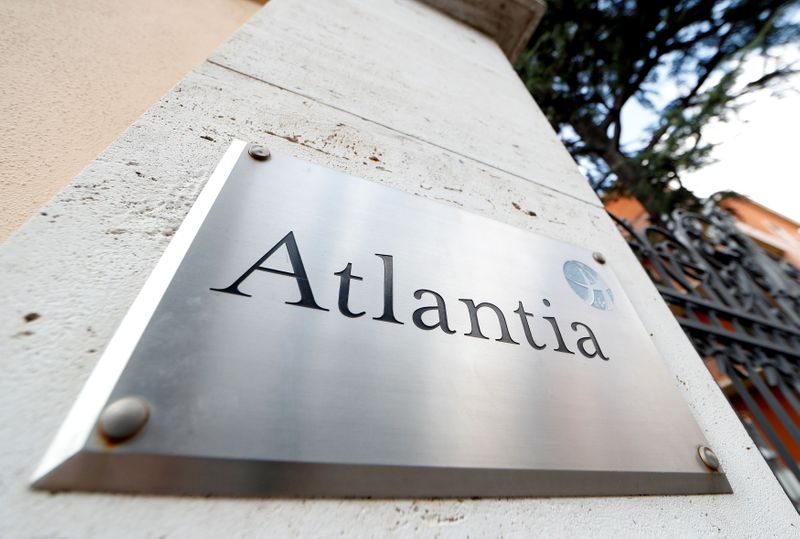 MILAN (Reuters) – Investors in Atlantia (MI:ATL), including Italy’s wealthy Benetton family, lined up on Wednesday to back a surprise move by the infrastructure group to amend a deal with the government over its Autostrade per l’Italia unit.

The move is the latest twist in a two-year battle over the future of Autostrade and comes just after Monday’s opening of a new motorway bridge in Genoa to replace the Autostrade-managed viaduct that collapsed in 2018 with the loss of 43 lives.

Late on Tuesday, Atlantia said it had run into difficulties reaching agreement with state lender Cassa Depositi e Prestiti (CDP) over the value of Autostrade under a government-backed plan in which CDP would take control of the unit as a first step to an eventual listing.

It said it was considering alternative plans, either to sell the whole 88% stake through a competitive auction or to split it off into a separate vehicle prior to a bourse listing.

The Benetton family, which controls Atlantia through a 30% stake, indicated on Wednesday it supported the group’s proposal to withdraw from Autostrade “in a market-friendly way and respecting the rights of all shareholders and stakeholders”.

It would consider the Autostrade stake that it would receive under the spin-off as a non-strategic asset and would sell the shares at market conditions, it said.

The statement from the family holding company Edizione appeared designed to ease concerns over the family’s future role in Autostrade, an issue that became a source of political tension with the government.

“We believe the transaction (proposed in July) is unlawful,” French investment company Spinecap said in a letter sent to Atlantia on July 28 and seen by Reuters.

In the letter, Spinecap asked Atlantia’s board to redesign the deal and added that any deal at an implied pre-money equity value below 12 billion euros for Autostrade “must be rebuffed”.