Home
Stocks
The Margin: The last time somebody contracted the coronavirus in New Zealand was May 1, even though bars and restaurants have been open for months
Prev Article Next Article
This post was originally published on this site 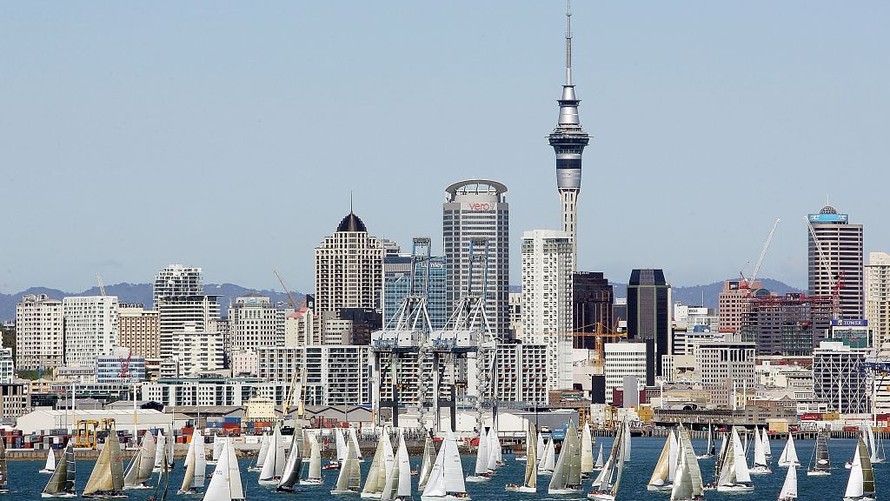 Sure, it’s a nation of islands, but still.

While countries like the U.S. continue to grapple with a rising number of coronavirus cases, New Zealand’s Ministry of Health announced a remarkable milestone on Sunday: There hasn’t been a single new locally transmitted case of COVID-19 in 100 days.

“Achieving 100 days without community transmission is a significant milestone, however, as we all know, we can’t afford to be complacent,” the country’s director-general of health said. “We have seen overseas how quickly the virus can re-emerge and spread in places where it was previously under control, and we need to be prepared to quickly stamp out any future cases in New Zealand.

Overall, New Zealand, with a population of 5 million, has had 1,219 cases compared with more than 5 million in the U.S. There are still 23 active cases in managed isolation facilities in the country.

New Zealand took an aggressive approach to stopping the virus early, imposing hard lockdown restrictions on its citizens in April. But by June, most of those were lifted, although its borders still remain closed to foreign visitors. Returning Kiwis are required to self-quarantine for two weeks.

Prime Minister Jacinda Ardern, who is gunning for reelection in next month, has been praised around the world for her handling of the pandemic.

“We are confident we have eliminated transmission of the virus in New Zealand for now, but elimination is not a point in time, it is a sustained effort,” she said back in June to mark the reopening of the country while much of the world was seeing a spike in numbers. “We almost certainly will see cases here again… and that is not a sign that we have failed, it is a reality of this virus.”