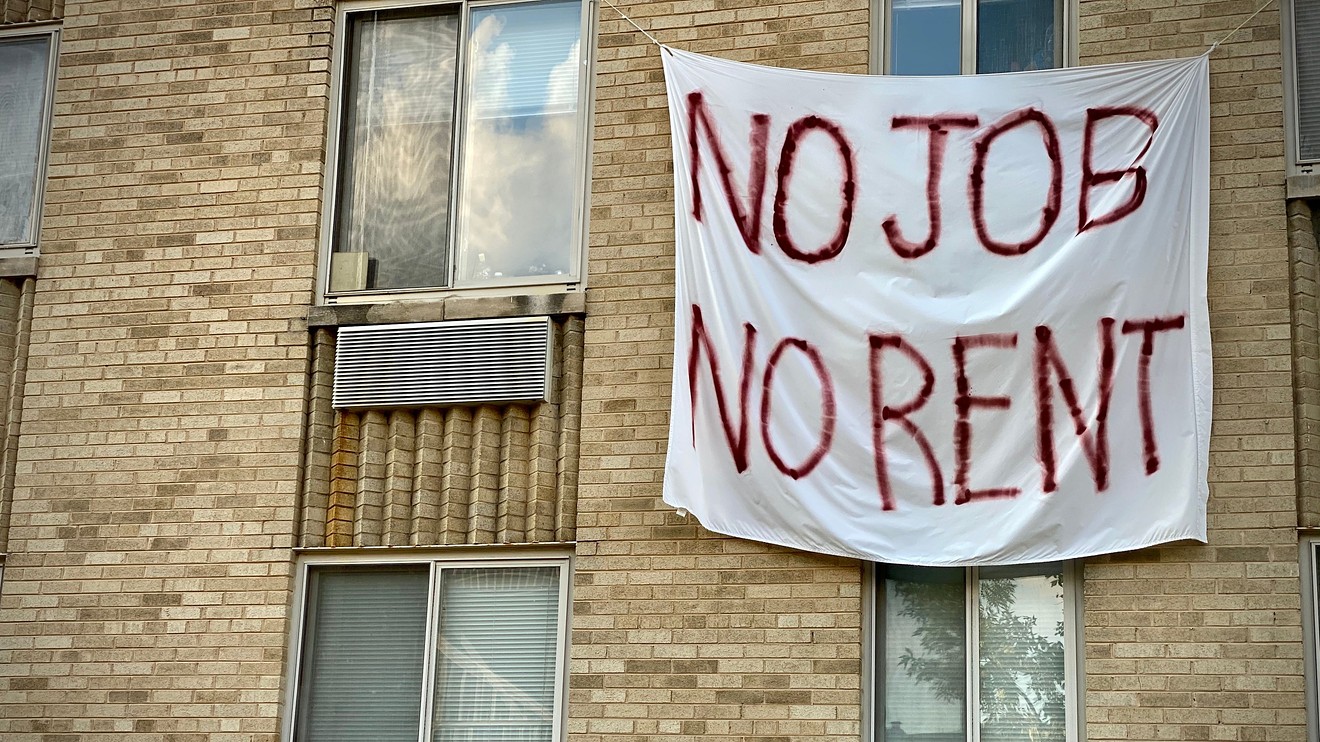 The numbers: Job openings rose 518,000 to 5.9 million in June, according to the Labor Department on Monday. That’s above the median forecast of 5.3 million jobs in an Econoday survey of economists. The number of jobs available was running around 7 million before the pandemic.

The JOLTS data lag the monthly employment report by a month.

What happened: The largest gains in openings came from accommodation and food service, other service and arts. The biggest declines were in construction and state and local government education.

The share of people who left jobs on their own, known as the quits race, rose to 1.9% from 1.8% in May. That’s down from a peak of 3.2% less than a year ago. Few people are willing to quit a job during a recession.

Big picture: The labor market has a long way to go to get back to the pre-pandemic strength. There are still 13 million workers who lost jobs in March and April who remain unemployed. Job growth slowed to 1.8 million in July from 4.8 million in June. The unemployment rate fell to 10.2%.

Market reaction: Stocks were higher on Monday with the Dow Jones Industrial Average DJIA, +0.57% up about 250 points in morning trading.