Home
Stocks
NerdWallet: A gap year could haunt students financially for years—but it could be worth it
Prev Article Next Article
This post was originally published on this site 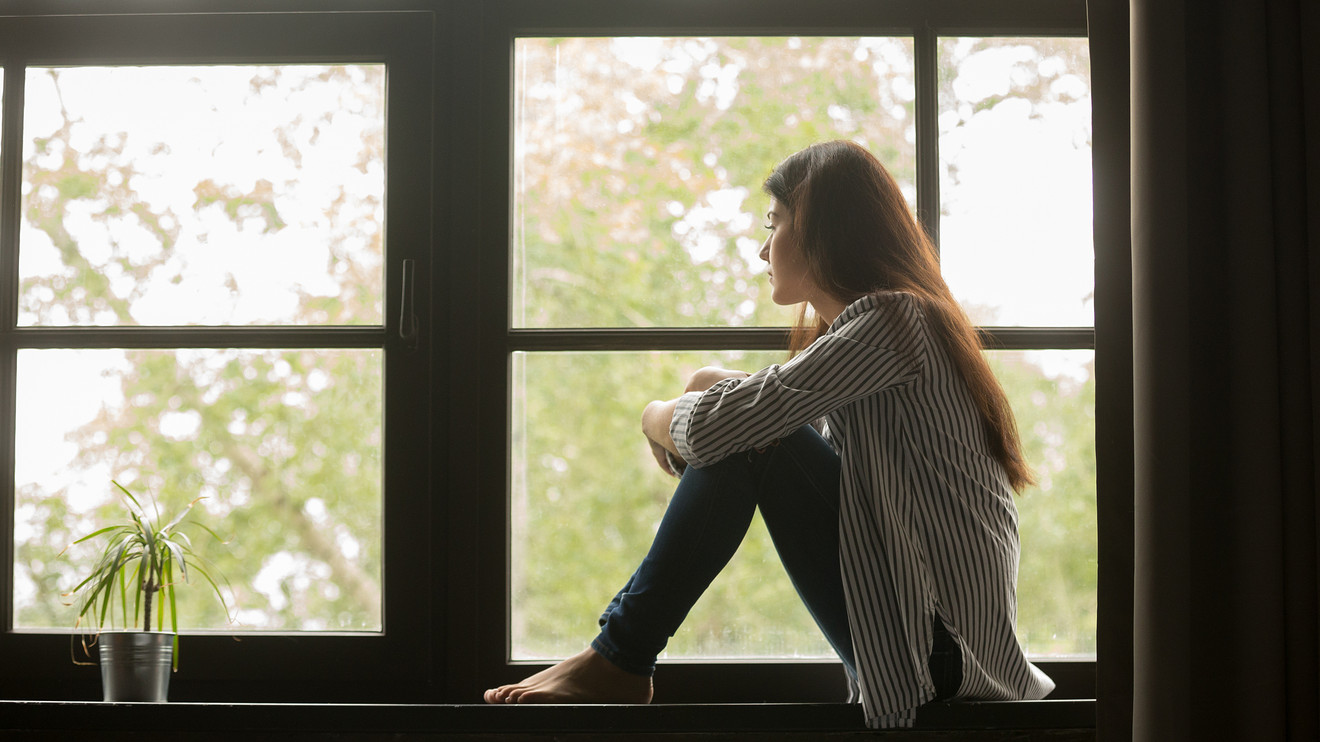 High-school seniors who plan on taking a gap year this fall to wait out the pandemic could be paying for it for the rest of their lives.

While a one-year wait might seem like the right decision for students who don’t want to study online or risk COVID-19 exposure, graduating a year later could cost $90,000 in lifetime earnings. A recent study from the Federal Reserve Bank of New York details how taking a gap year could put students behind their peers financially and create an insurmountable earnings gap.

According to the study, a 22-year-old college graduate earns $43,000 on average the first year out of college, and can expect to make $52,000 the year they turn 25. By contrast, if a student takes a gap year and delays graduation, they can expect to earn $49,000 by age 25 — $3,000 less. That gap will perpetuate and compound for late graduates throughout their careers.

“Being a year behind, these differences add up each and every year, so that those graduating later never catch up to those who graduated earlier,” researchers Jaison Abel and Richard Deitz write in the report. “Together, these costs add up to more than $90,000 over one’s working life, which erodes the value of a college degree.”

College typically gets more expensive every year, but this year might be an exception. A few colleges are freezing tuition or offering discounts, and students might see their living expenses decrease. Federal student loan interest rates are at historic lows as well.

But experts don’t expect those trends to continue past the health crisis. And missing school this fall means you don’t get to take advantage of lower college expenses.

Irma Becerra, president of Marymount University in Virginia, says colleges have had to make major investments to prepare for instruction this fall. Her school plans a hybrid-flex model that will allow students to blend in-person and remote learning based on their needs and comfort level.

“Every university that I know has had to incur significant expense to deal with safely reopening or keeping staff and faculty on payroll,” Becerra says.

She adds that while colleges are sensitive to the ripple effects of the economic downturn, she expects them to raise tuition in the future unless the government increases investments in higher education. “I can only imagine that [colleges] will have to raise tuition because we’ve all had significant expenses.”

Students who opt for a gap year may also have to face higher tuition with less aid. According to Lindsay Clark, director of external affairs at the student finance app Savi, “Taking a gap year and deferring admission could affect scholarships or financial aid offerings if they are not guaranteed for the next year.”

Is a gap year still worth the risk?

While experts agree that making $90,000 less during your lifetime is significant, they advise students not to base their gap-year decision on that figure alone.

Arun Ponnusamy, chief academic officer at the college admissions counseling company Collegewise, points out that the return on investment for college is still substantial — even with a gap-year pay dip.

A college graduate will make roughly a million dollars more than a high school graduate, according to Ponnusamy. “So we are talking about, you will lose 9% of that by sitting out a year? It just doesn’t sound like that is the number you should use to choose whether or not you sit out.”

Martin Van Der Werf, associate director of editorial and postsecondary policy at Georgetown University’s Center on Education and the Workforce, advises students to consider their motivations for going to college and evaluate any anxieties they might have.

As the father of a rising college freshman, Van Der Werf knows firsthand the difficult choices and serious implications facing students. He says that students who are experiencing anxiety about the fall may be best served by taking off a semester or two — despite potential wage loss.

Read next: Should you attend college next fall? Before deciding, here are all the questions you should NOT be afraid to ask

“The worst thing that could happen is you start college, you don’t finish and you have all this debt,” Van Der Werf says when talking about the potential for some students to be unsuccessful with remote learning. “Then you don’t have a degree to pay off that debt.”

He advises students to keep their options open and pay attention to their school’s reopening plans. “There are colleges who announced that they were coming back but are going online. If that makes you uncomfortable, you shouldn’t do it.”

Cecilia Clark is a writer at NerdWallet. Email: cclark@nerdwallet.com.