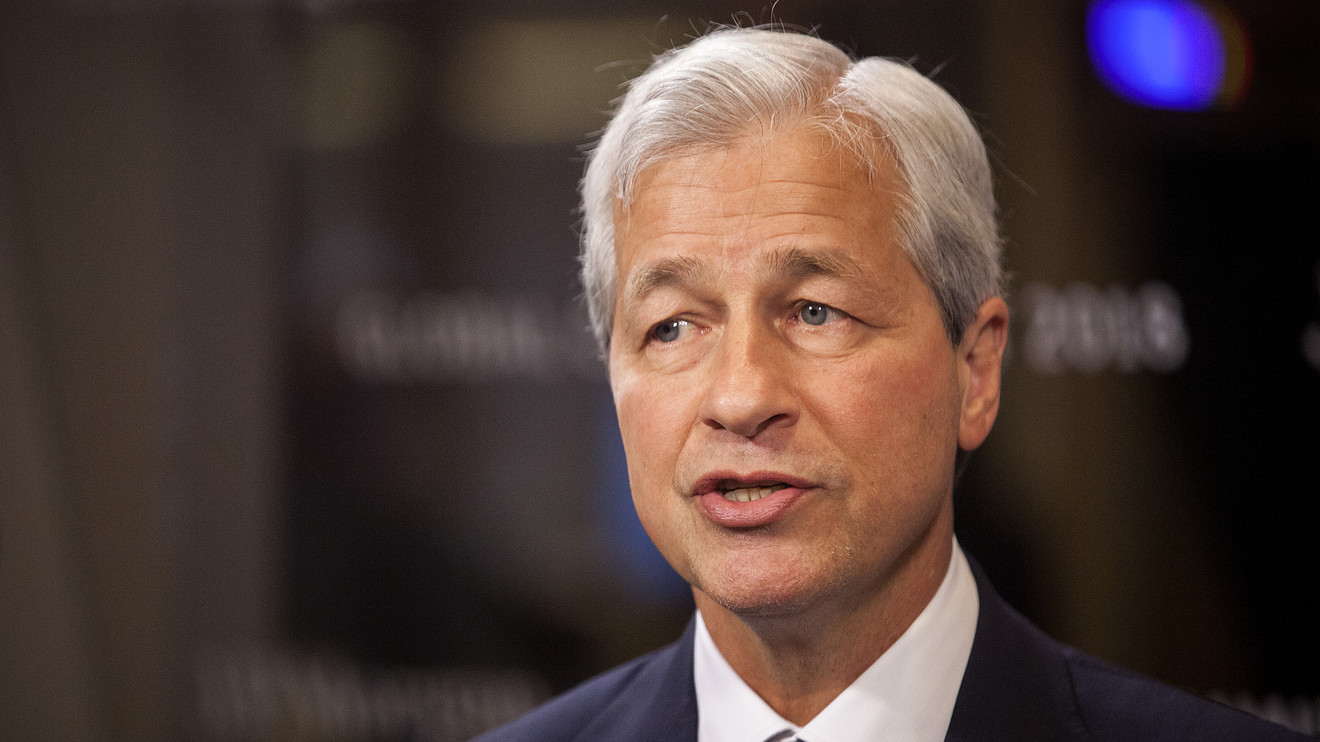 The leaders of some of New York’s largest employers are pledging to hire 100,000 low-income and people of color over the next decade.

“These are well-paying jobs that will help New Yorkers gain access to economic opportunity and a path to the middle class,” Dimon, a co-chair of the group, and City University of New York Chancellor Félix V. Matos Rodríguez wrote in a Wall Street Journal op-ed published Monday. About 25,000 CUNY students are expected to benefit from the jobs and apprenticeships.

“Many New Yorkers are stuck in low-paying jobs that could be lost in the future or are struggling to navigate the labor market” during the current economic crisis caused by the pandemic, Dimon said in a separate statement. “We are using our collective power to prepare the city’s workforce with the skills of the future and helping New Yorkers who have been left behind get a foot in the door.”

The program will target Black, Latinx and Asian workers, and seeks to hire based more on skills than college degrees, focusing on entry-level tech jobs such as computer programming.

New York has been particularly hard hit by job losses amid the pandemic, with an unemployment rate of nearly 16% in New York state and more then 20% in New York City.