Home
Stocks
: Vivendi teams up with activist investor to seek board seats at Lagardere
Prev Article Next Article
This post was originally published on this site 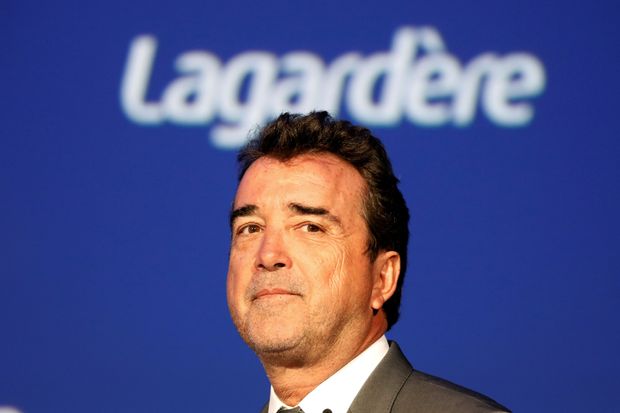 Vivendi on Tuesday said it will team up with activist investor Amber Capital to get board representation at media conglomerate Lagardere.

They are seeking three board seats for Amber Capital and one for Vivendi, according to the Lagardere MMB, +5.79% shareholders. Vivendi VIV, -0.29% holds 23.5% of Lagardere and Amber Capital holds 20%.

“Despite their divergent views, and after the very poor results announced by Lagardère a few days ago, Vivendi and Amber Capital have decided to sign a pact,” said the statement.

The move comes after Lagardere reported a € 481 million first-half loss on a 38% drop in revenue. Lagardere shares have dropped 25% this year.