Home
Market
Facebook critiques Apple on its commission system
Prev Article Next Article
This post was originally published on this sitehttps://i-invdn-com.akamaized.net/trkd-images/LYNXNPEG7D1MD_L.jpg 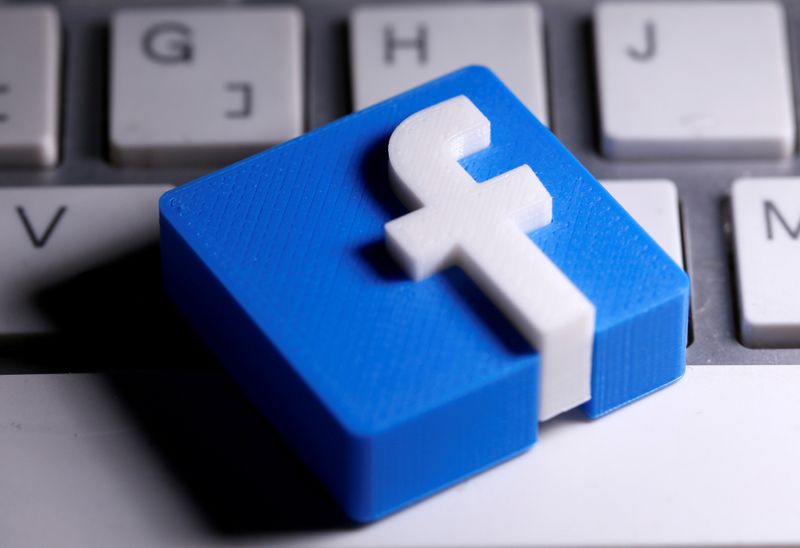 Facebook said it requested an exemption so small businesses would not have to pay Apple’s cut for paid online events on the social network’s platform.

Apple did not immediately respond to a request for comment.

Apple takes a cut of between 15% and 30% for most app subscriptions and payments made inside apps, though there are some exceptions for companies that already have a credit card on file for iPhone customers if they also offer an in-app payment that would benefit Apple.