Home
Stocks
The U.K. has now quarantined its closest neighbors. That will have an economic cost — but it may be worth it, for everyone
Prev Article Next Article
This post was originally published on this site 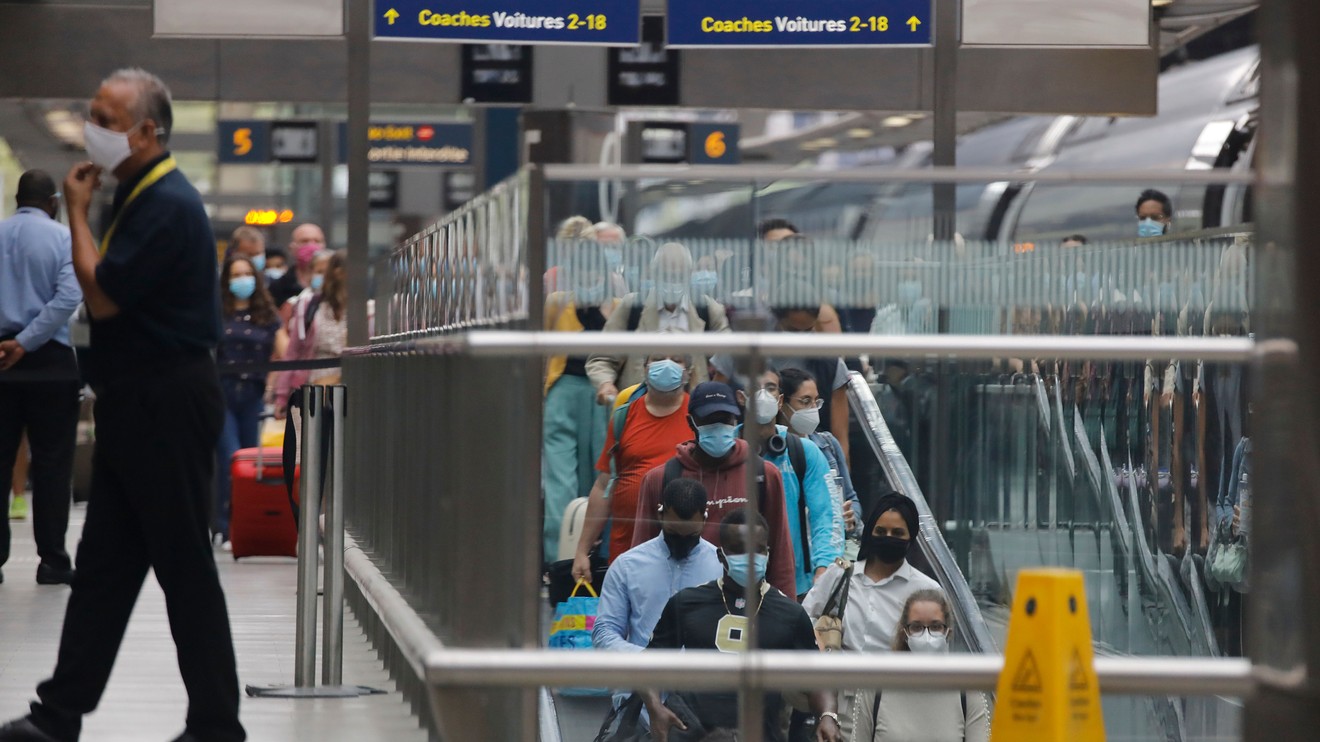 The U.K. government on Thursday added France and five others to the list of countries whose travelers must quarantine for two weeks when entering the U.K., starting Saturday. The French government immediately said that it would reciprocate, just as it was putting Paris, the French capital, and the region of Marseille, France’s second-largest city, on “red alert” due to rising coronavirus infections.

– French junior minister for Europe, Clément Beaune, tweeted that the French government “regretted” the U.K. decision and would reciprocate with similar measures, but he added that he was still “hoping for a return to normal as soon as possible.”

– The U.K. government greenlighted the reopening of theaters, and said wedding receptions and spectator sports would now be allowed. It also reinforced the penalties for violating safety regulations, notably with fines of up to £3,200 ($4,200) for failure to wear a face mask where required.

– The European Union economy shrank 11.7% in the second quarter of the year, statistical institute Eurostat said on Friday, confirming the region has sunk into recession. The average contraction, however, didn’t reflect the wide differences within Europe, with U.K. gross domestic product falling most by 20.4%, before Spain (-18.5%), France (-13.8%), Italy (-12.4%) and Germany (-10.1%)

The outlook: The U.K. has now quarantined some of its closest neighbors as infections are rising throughout the continent. This will be another impediment to trade, and it will hit the European economy further, just as it was beginning to recover. But governments would face a much bigger economic shock if they failed to curb the new spread of the virus. They are trying, for now, to avoid the type of blanket and general lockdowns they implemented in March, albeit at different dates, to fight the virus. But they are still faced with the choice between more restrictions, and a short-term economic price, and further easing, and the risk of a more devastating impact in the long term.