Home
Stocks
This investor just inherited 7,000 shares of Apple. The internet has advice on what he should do now
Prev Article Next Article
This post was originally published on this site 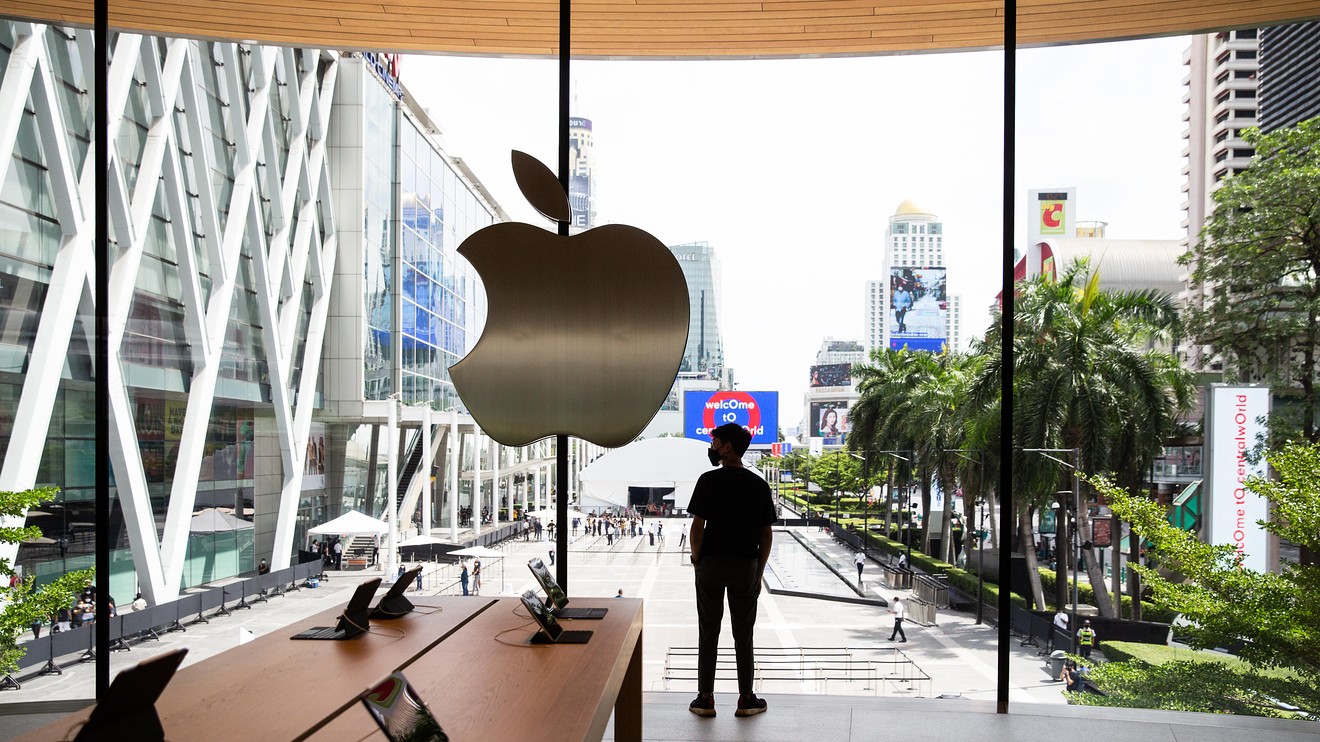 To hold, or not to hold.

That’s the question for a guy who just learned that his recently-deceased grandfather left him 7,000 shares of Apple AAPL, +0.73%.

This person’s grandfather put money earmarked for college into Apple in 2003 after the man enlisted in the military, he said in a Reddit post.

The person told Reddit users about his windfall on Tuesday, a day before Apple’s market capitalization crossed the $2 trillion milestone during intraday trading Wednesday.

In fact, if he doesn’t do anything until at least the end of the month, he’ll have 28,000 shares of the tech behemoth. Apple is undergoing a four-to-one stock split, but experts note the split itself has no bearing on the company’s value. In other words, this guy will still have $3.27 million if Wednesday’s midday price sticks.

“What I need to know is should I move it around or keep it rolling all in AAPL?,” the poster, whose screen name is “Big-Weed,” said.

Fellow Reddit users chimed in with three forms of advice: hold, diversify — and run far, far away from the internet thread and find a professional to help him out.

One user said the man shouldn’t do a thing, because that puts him with the likes of Warren Buffett. The Oracle of Omaha’s Berkshire Hathaway Inc. BRK.B, -0.07% BRK.A, -0.47% had 245,155,566 shares of Apple as of late March, according to Securities and Exchange Commission filings.

“That grandpa is world famous well known investor holding it strong, where is the risk? … This is a hold for life stock,” said the user, AlgoWinner.

Another user said the man should get ready to sell most of it after the stock splits and there’s a sugar rush of highs from even more Apple shares available on the market.

Don’t miss:‘A tale told by an idiot’ — CNBC’s Jim Cramer urges investors not to be fooled by new highs in the stock market

After those transactions, this user, ace425, said the original poster should get “a paid off house and lock the rest of those in low risk diversified investments. … Don’t touch or risk your core capital and you will enjoy a lifetime of that sweet American pie so many of us can only dream of feasting on.”

MarketWatch checked in with some pros for their take. The Reddit’s user’s first mistake was even letting people know he’s come into big-time money, according to Kashif Ahmed, president of American Private Wealth, a financial advisory firm in Bedford, Mass.

Beyond those street smarts, there’s some tax know-how to consider. Because of the “step-up in basis” under current estate tax rules, an asset’s value resets for capital gains tax purposes upon inheritance.

Suppose another grandpa bought stock at $5 per share. Then his grandson inherited it at $10 per share and sold it at $12 per share. The rule means the tax kicks in on the profit from a sale at $10, not $5, per share.

So if this man is going to unload Apple stock and diversify his investments, Ahmed said, he should act fast with a climbing stock price in order to minimize a tax bill. By the way, Ahmed added, this guy definitely should be selling and diversifying.

“If I was him, I’d sell the whole thing, immediately go back an buy [exchange traded funds] that are broad market or tech-focused,” Ahmed said. That move diversifies the man’s holdings, all while giving him exposure to Apple, he said.

“Nothing is forever. … The day of reckoning will come for all stocks,” he said.